Grapegrowers have more tools to manage grape quality through the delivery of an improved powdery mildew assessment application, PMapp, and a new application, Grape Assess, available for Android and Apple devices.

Developed by University of Adelaide researchers and collaborators with the support of Wine Australia, the software takes the popular app, PMapp, to the next level and in Grape Assess, delivers a new tool that facilitates assessment of multiple grapevine diseases and disorders including bunch rot, downy mildew, insect damage, sunburn and powdery mildew.

Professor Eileen Scott, Professor of Plant Pathology at the University of Adelaide’s School of Agriculture, Food and Wine, headed the research team. She said that while PMapp had been growing in popularity since its release in the 2015–16 growing season, the feedback from vignerons was that its GPS system did not provide enough capability for some assessors.

“Improving the accuracy was a priority for us and we worked with Lemur software to deliver GPS accuracy to about 10 meters – although this can vary a bit depending on the services available in some locations,” Professor Scott said.

“The other feedback was that growers really wanted to have a digital tool that could help assess some of the other factors that could lead to downgrades at the winery, such as bunch rot and sunburn.”

Wine Australia General Manager of Research, Development and Extension, Dr Liz Waters, said Australian wineries commonly set thresholds for damage caused by disease and pests at around 3 to 5 per cent per grape consignment. Consignments above those levels could be downgraded or rejected, with financial consequences for grapegrowers.

“In the past, the absence of widely available objective measures meant that such assessments were based on subjective visual inspections in the vineyard and there was room for disagreement. The drive behind the development of PMapp, which was supported by companies such as Accolade Wines and Treasury Wine Estates, was to introduce a more systematic visual assessment tool,” Dr Waters said.

“It’s a measure of the concept’s success that people were pushing the envelope with PMapp trying to extend it to assess other types of disease and insect damage and even sunburn.

“Grape Assess, developed with the same team of researchers and collaborators, is a response to that demand. It can do everything that PMapp can do and more, but we decided that some users would prefer to stick to PMapp – with improved GPS capacity – rather than using a more complex tool.”

Dr Waters said it was envisioned that Grape Assess would continue to be improved and will shortly be expanded further to include grapevine trunk disease assessment.

There is a suite of online resources to support PMapp, and now Grape Assess (pmassessment.com.au), which can be used to train or up-skill wine sector personnel and students to recognise disease symptoms and estimate severity.

How do the apps work?
PMapp allows assessors to quickly assess the visual severity of powdery mildew on each bunch of grapes (an estimation of the percentage of the surface area of the bunch affected) by matching it with a computer-generated image). The app calculates the proportion of bunches affected (the disease incidence) and of surface area affected (severity) and emails results that can be analysed via a spreadsheet, which includes a record of GPS coordinates and other details of the assessment.

The Grape Assess tool allows the user to access the severity categories used in PMapp for powdery mildew or to set up new customised assessments. In addition, the user can select the part of the vine being assessed from a built-in list (leaf, berries, trunk and roots).

PMapp and Grape Assess can be freely downloaded from the Android and Apple app stores: 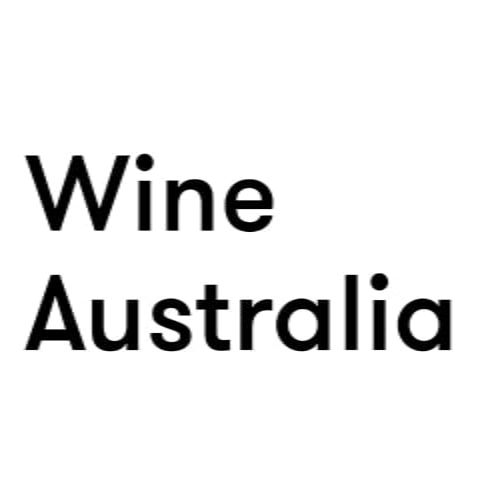