Researchers from the University of Adelaide here at Waite have identified a naturally occurring wheat gene that, when turned off, eliminates self-pollination but still allows cross-pollination – opening the way for breeding high-yielding hybrid wheats.

Published in the journal Nature Communications, and in collaboration with US-based plant genetics company DuPont Pioneer, the researchers say this discovery and the associated breeding technology have the potential to radically change the way wheat is bred in Australia and internationally.

“Wheat is the world’s most widely grown crop, delivering around 20% of total food calories and protein to the world’s population,” says Dr Ryan Whitford, Hybrid Wheat Program Leader at the University of Adelaide’s School of Agriculture, Food and Wine.

“But to meet increased food demand from predicted global population growth, its production needs to increase by 60% by 2050. One of the most promising options to meet this demand is for farmers to grow hybrid wheat varieties, which can offer a 10 to 15% yield boost relative to conventionally bred varieties that are currently on the market.”

In Australia, hybrid wheat would probably best serve those wheat growers in the higher yielding, high rainfall zones along the eastern seaboard, but hybrids also could provide improved yield stability in the more challenging growing regions of Australia.

Hybrid wheats result from crosses between two carefully selected pure wheat lines. The challenge to produce hybrid wheat, however, is in the breeding and commercial multiplication of the hybrid parent seed. Wheat is a self-pollinator while the production of hybrid seed requires large-scale cross-pollination.

“Hybrids are widely used for the cereals maize (or corn) and rice but developing a viable hybrid system for bread wheat has been a challenge because of the complexity of the wheat genome,” says Dr Whitford. “We have now identified a gene necessary for cross-pollination in wheat which can be used in large-scale, low-cost production of parent breeding lines necessary for hybrid wheat seed production.”

“The pollination gene is ‘biologically contained’ to the breeding process and does not make its way past the grandparent stage in producing the end-user hybrid seed,” says Dr Marc Albertsen, Research Director, DuPont Pioneer. “This identified pollination gene is the key step for a similar technology for wheat and could dramatically increase the efficiency of hybrid wheat seed production.” 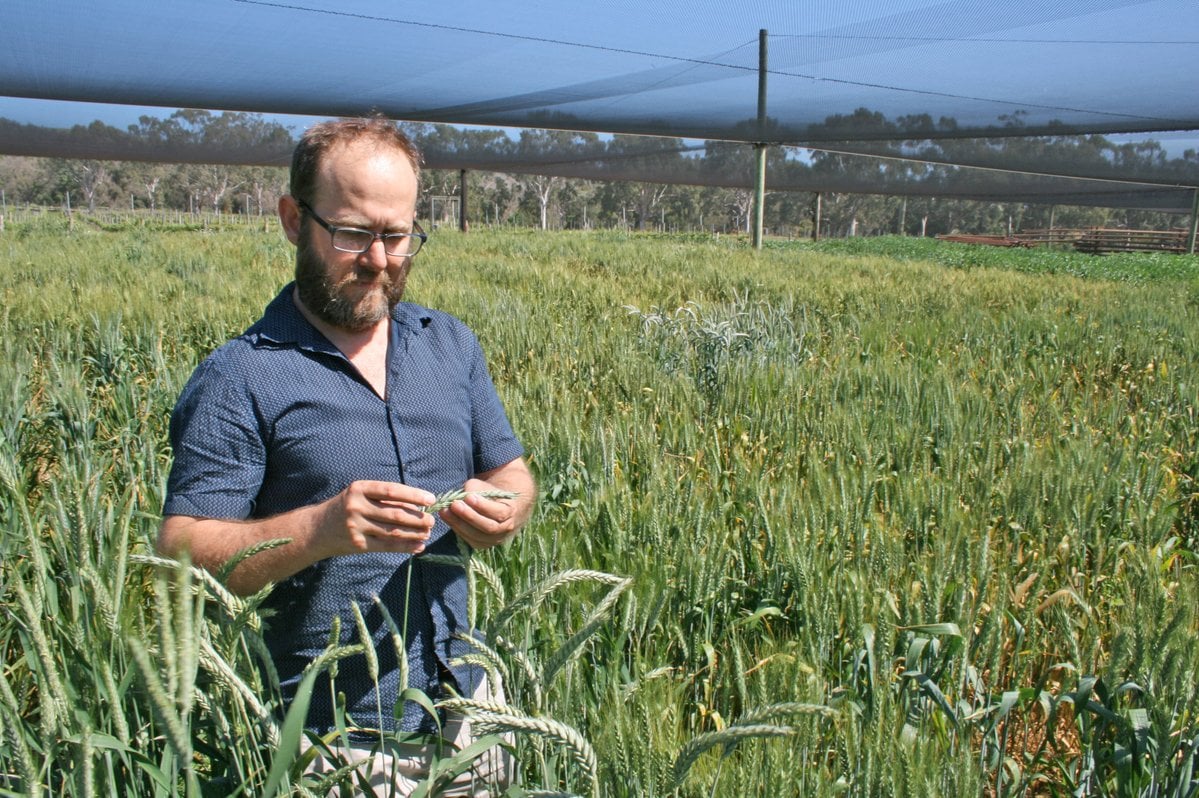