Researchers at the University of Adelaide are embarking on a new study to develop more accurate and consumer friendly descriptions for one of the most sustainable and high protein food sources on the planet, edible insects.

Edible insect species are rich in protein and fat, with high micronutrient profiles. They can therefore be consumed as a staple food, or used as a supplementary source of vitamins, minerals and fatty acids.

While the practice of eating insects has been around for thousands of years, it’s in recent times as we look for more sustainable food sources that edible insects have come into focus, with many varieties being comparable in protein content to red meat and higher than some plant-based sources.

“In the context of population growth and climate change, a transition to sustainable and resilient food systems will be crucial to future food security, so edible insects may play a significant role in this change, providing an alternative source of protein.”Ishka Bless, University of Adelaide PhD student.

Yet researchers say there is still a lot of work needed to get consumers on board to integrate edible insects, which include mealworms, crickets, grasshoppers and native ants, into our diets.

University of Adelaide PhD student Ishka Bless says part of the solution lies in better understanding the barriers to eating insects, particularly in western countries, and developing strategies to overcome these. 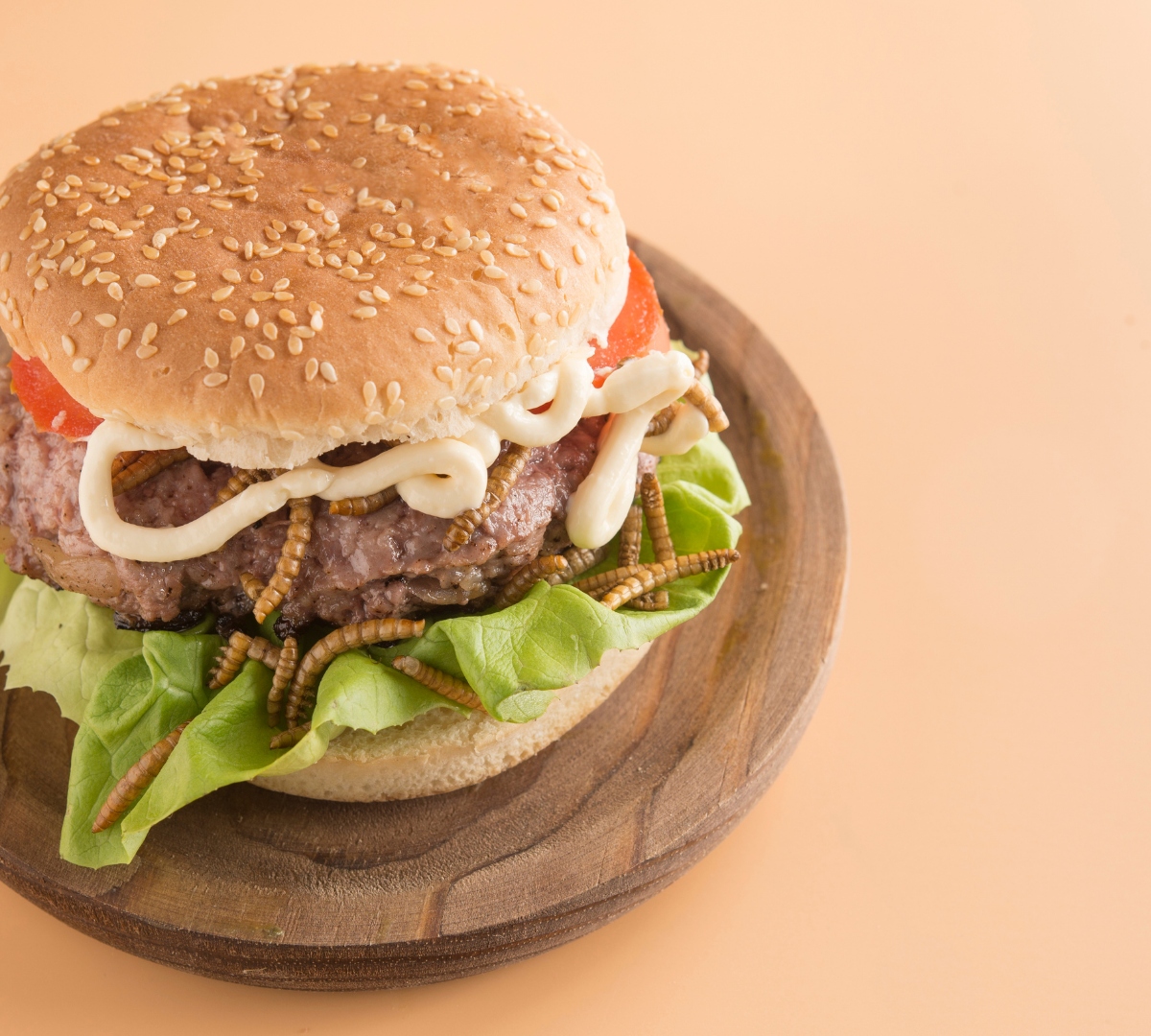 “One of these barriers is a lack of Western consumer experience with insects as food.”

“We can often feel hesitant about trying new foods because we don’t know what flavours and textures to expect. Having an accurate description of what people can expect when eating insects that have been farmed and prepared for human consumption may help them overcome some of the negative connotations often associated with insects, such as ‘pest’ and ‘creepy crawly’.

“This may also help the food industry better understand how they can incorporate insects in new products and on restaurant menus.

“However, the flavours and textures of edible insects aren’t currently well described for consumer and industry use.”

To develop these new descriptions and as part of her PhD, Ms Bless is recruiting taste testers to be involved in tasting and describing a variety of commercially available farm-raised edible insects, including mealworms, house crickets, tyrant ants and green ants, prepared using different cooking techniques. The tastings will take place at the University of Adelaide’s Waite campus in March and April.

The descriptions collected will be used to create a vocabulary and sensory wheel – used to represent the different sensations produced in experiencing a type of food product – to be socialised further in consumer focus groups and with industry.

More than two million people worldwide, mostly across Asia and Africa, are currently engaged in entomophagy (the practice of eating insects). Outside of these regions, the market for edible insects is growing in places such as the Netherlands, France, the UK and Belgium. In Australia, it’s an emerging market. Some edible insects such as mealworms and crickets are available to purchase online, however because demand is low they are currently expensive to buy.

“In the context of population growth and climate change, a transition to sustainable and resilient food systems will be crucial to future food security, so edible insects may play a significant role in this change, providing an alternative source of protein,” Ms Bless said.

“So if we can help to get people more comfortable with insects as a food and ingredient by breaking down some of the barriers, such as better describing the experience of entomophagy, we may be able to help people incorporate a few bugs into their diets.”