Grain growers in the southern cropping region should avoid spraying annual ryegrass with clethodim herbicide when frost is forecast, say scientists from the University of Adelaide’s School of Agriculture, Food and Wine.

Weed control experts including Associate Professor Gurjeet Gill are advising growers not to spray clethodim two to three days before or after a frost event due to the impact on efficacy.

The reminder has been issued following a recent spate of frost events across South Australia, Victoria and Tasmania.

The poor performance of clethodim on annual ryegrass – a weed becoming increasingly resistant to clethodim – can be associated with cold and frosty conditions.

Research by the University of Adelaide through a Grains Research and Development Corporation (GRDC) investment has shown that frost, particularly before clethodim application, reduces the herbicide’s activity in susceptible annual ryegrass populations. 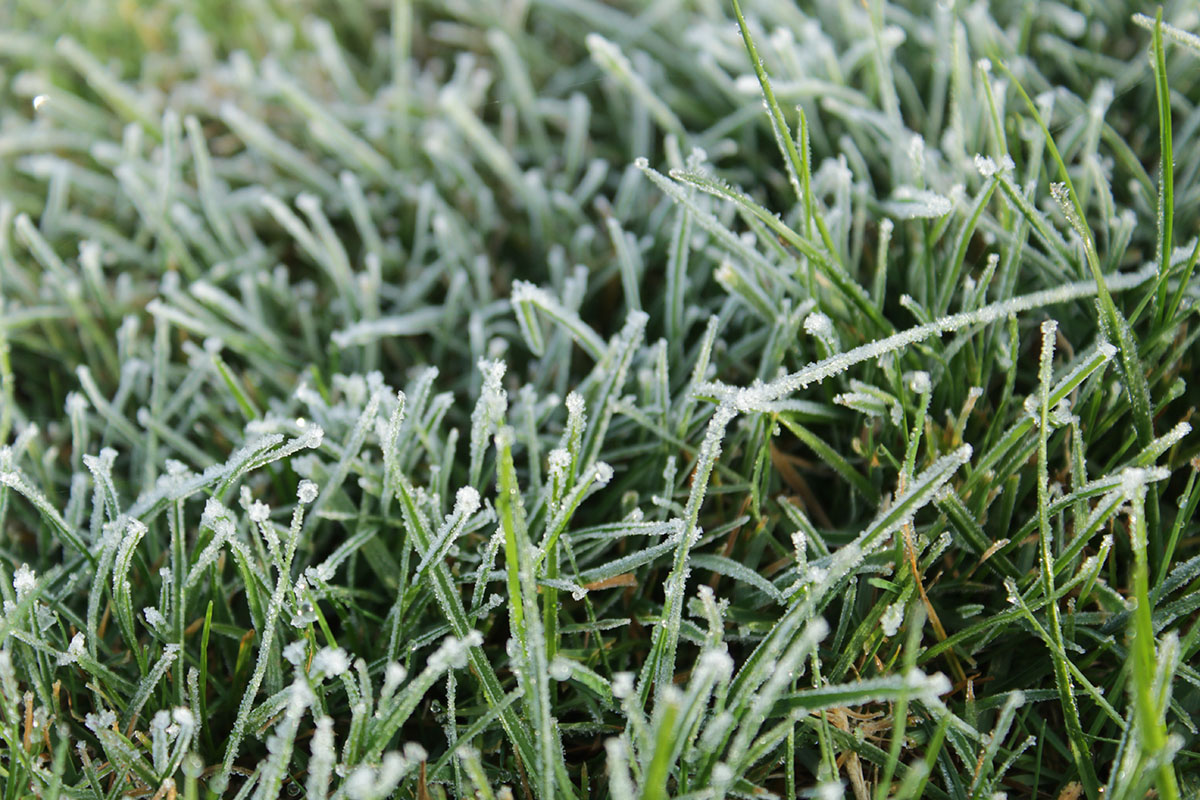 Photo by LaVon Page from Pexels

The studies demonstrated that clethodim efficacy was further reduced in resistant annual ryegrass populations regardless of whether the frost event was prior to or post clethodim application. However, the impact was much greater when frost occurred before application of clethodim, which is a Group A herbicide.

University of Adelaide Associate Professor in weed and crop ecology, Gurjeet Gill, says frosty conditions make it even harder to control annual ryegrass when clethodim resistance is present in the population. 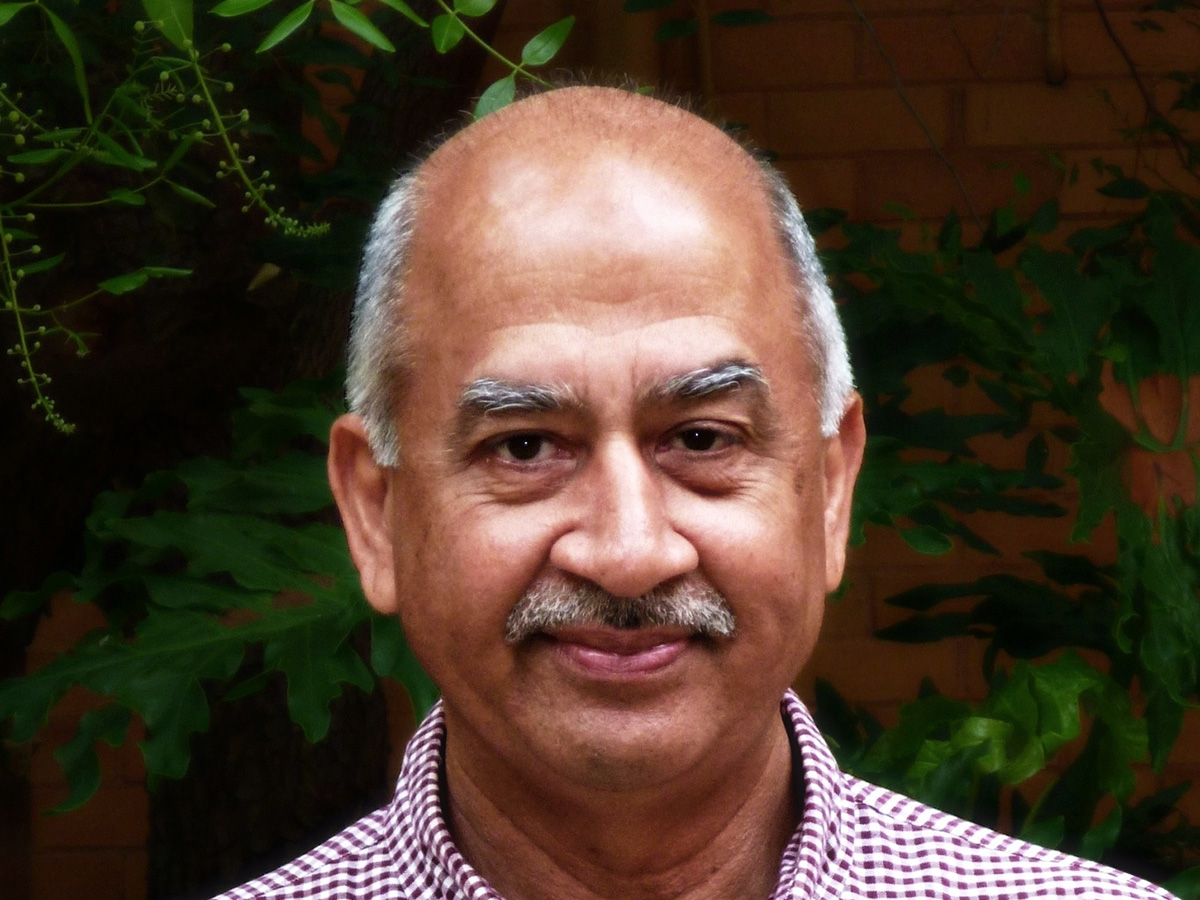 “Growers are advised to carefully review weather forecasts for their district and spray clethodim when cloud cover is present and the risk of frost occurrence is low.

“Ideally, spray small ryegrass plants under warmer and frost-free periods for the best results with clethodim.”

“Stress imposed by frost is a highly significant factor affecting clethodim efficacy on annual ryegrass. We want the ryegrass to be actively growing and stress-free for clethodim to do the best job,”

Clethodim resistance has been increasing in the southern cropping region at a steady rate, and in some areas the resistance level in ryegrass populations is now 30 percent.

“In most cases, clethodim still provides reasonable ryegrass control provided weeds are sprayed early and at a time when frost is unlikely to occur two to three days before or after spraying,” Associate Professor Gill says.

Associate Professor Gill’s message is particularly pertinent to areas prone to frost at this time of year, when many canola and pulse crops are likely to be sprayed for ryegrass control.

In order to extend the effective life of clethodim, it is important to maintain ryegrass populations at a low level by integrating pre-emergence herbicides and other tactics such as crop-topping, maximising crop competition and harvest weed seed control.

“The use of weed-suppressive hybrid canola can considerably boost overall clethodim performance on ryegrass. Crop competition should be viewed as an ally in the control of herbicide-resistant annual ryegrass,” Associate Professor Gill says.