Adding water to grape must

Adding water to must appears to be an effective way to manage fermentation issues in juice with high sugar concentrations, a new study has found.

The study follows the decision by Food Standards Australia and New Zealand to allow the addition of water to must to dilute the sugar – under specific conditions – to 13.5 oBaumé.

Over the past two decades, growers and winemakers have increasingly observed fruit ripening earlier and over a shorter period – putting pressure on growers to harvest fruit in a shorter timeframe, and leading to fruit with higher than ideal sugar levels.

This in turn can cause problems with fermentations ‘sticking’ before all the sugars have been fermented, and wines with undesirably high alcohol levels. 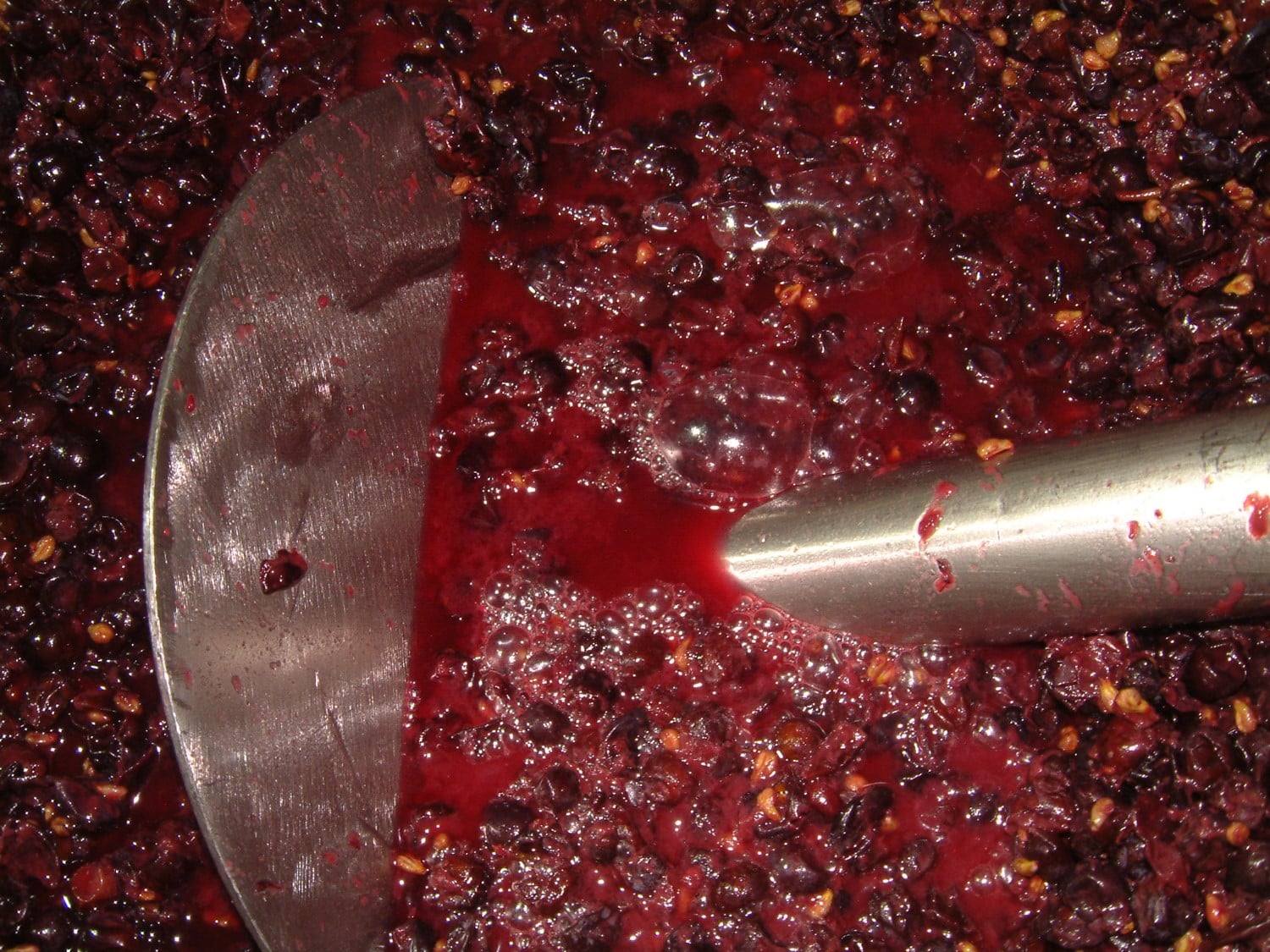 Researchers at the Australian Wine Research Institute have investigated the impact of juice runoff and water additions on wine chemistry and sensory parameters of Shiraz wines.

‘While low sugar grape juice has been used by winemakers to help manage high Baumé fruit, this project aimed to make a systematic investigation of the impact of water addition on Shiraz wine style’, said study co-author Dr Keren Bindon.

‘When water is added to must this changes the ratio of solids to liquid.’

She said while at face value it might be expected that everything would be diluted according to the proportion of the amount of water added, previous research suggested that wasn’t always the case.

During the study, Shiraz was hand-harvested from a vineyard near Nuriootpa, in the Barossa Valley, on three occasions – targeting 13.5, 14.5 and 15.5 oBaumé.

Some of the fruit harvested at 15.5 oBaumé was also kept as a control, and the balance was diluted using the same method as the 14.5 oBaumé fruit; but two sugar concentrations were targeted: 13.5 and 14.5 oBaumé. This allowed the impact of the sugar concentration at harvest to be contrasted with higher Baumé must that was diluted to a similar level.

She said the wines made from the diluted must were somewhat diluted in taste relative to the control wines, but maintained many of the fuller bodied and richer flavours that are more typical of the style produced in the Barossa and other warmer climate regions.

The wines made from the fruit that was harvested earlier were generally lighter in style with less colour and tannin and more ‘red fruit’ aromas.

Dr Bindon said the mode of dilution (i.e. whether juice was run off prior to the addition of the water or water was added directly) had a relatively small impact on any of the parameters assessed.

The findings of the Shiraz study correlate to the findings of Olaf Schelezki in his PhD research, which focused on Cabernet Sauvignon. Schelezki’s research found that adding limited amounts of water at the start of fermentation does not have a dramatic impact on key parameters such as colour, tannins, volatiles and sensory.