It is with sadness that we share the passing of Sally Smith last week.

Sally was Emeritus Professor in the School of Agriculture, Food and Wine. She was also Honorary Professor at the China Agricultural University and the Chinese Academy of Sciences.

Sally was a world authority on the mycorrhizal symbiosis between plants and fungi and was elected to the Australian Academy of Science in 2001. Sally co-authored the most definitive text on the subject and developed many important multidisciplinary collaborations. She made outstanding contributions to our understanding of the structure of the plant-fungal interface, of nutrient transfer across it and of the molecular processes involved in forming and controlling the interface.

Sally completed her BA and PhD at Cambridge (1965) and her DSc at the University of Adelaide (1991). She held a number of positions at The University of Adelaide from 1967 to 2019, including a personal Chair in Soil Science (1995) and Director of the Centre for Plant Root Symbioses (1998). She obtained several ARC and other grants and had strong international links (mainly with Denmark and China). Sally also served for several years on the Board of the World Vegetable Centre and then to a USAid program.

Sally was an active Fellow of the Academy and served on the Council (2005 to 2008), the Ian Wark Medal and Lecture Committee (2005) and on the Sectional Committee for Plant Sciences (2011 to 2014). In 2000, the Royal Society of New South Wales awarded Sally the Clarke Memorial Medal. In 2006, she received the JK Taylor OBE Gold Medal in Soil Science, and in 2012 the JA Prescott Medal from the Australian Society of Soil Science. Two months ago, Sally obtained an inaugural ‘Eminent Researcher’ award from the International Mycorrhiza Society.

Sally will be greatly missed from the Waite Community. Our deepest condolences go to Andrew Smith FAA, to their two children and many friends and colleagues. 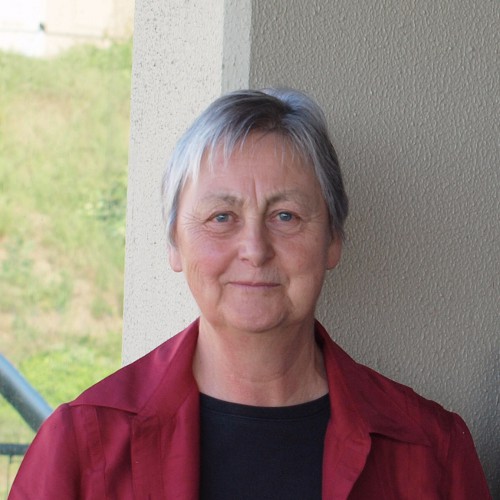