The role of nanotechnology in the future of wine research

Early research into ‘smart materials’ or magnetic nanoparticles to remove proteins and unwanted aromas has been promising – and researchers say the technology could potentially be used to remove other wine faults such as smoke or cork taint in the future.

Nanotechnology is the branch of technology that deals with dimensions and tolerances of less than 100 nanometres, especially the manipulation of individual atoms and molecules. 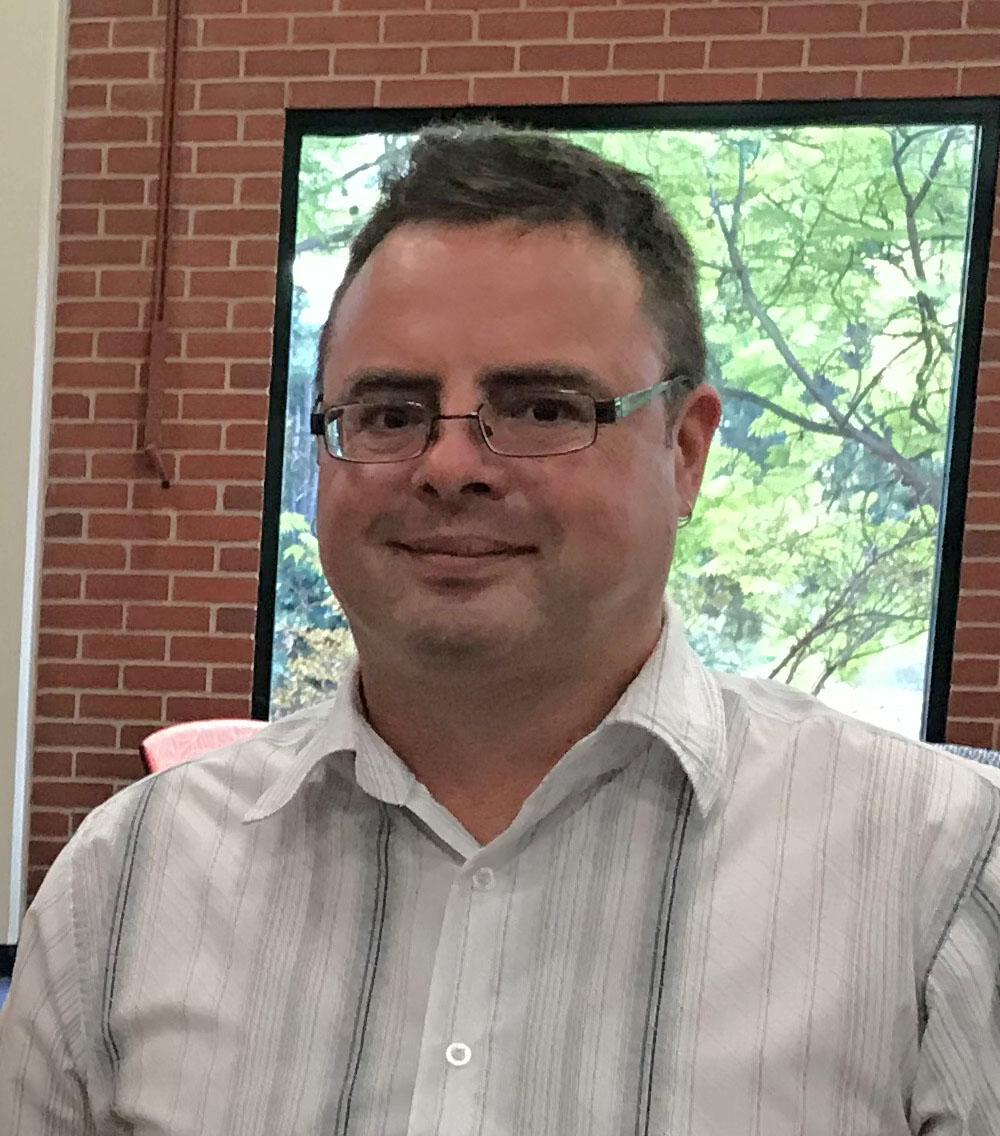 Last year, researchers at the University of Adelaide successfully used nanotechnology to develop a polymer to remove a methoxypyrazine, the compound known to produce the ‘green capsicum’ aroma, from Cabernet Sauvignon wine.

To do so, they attached magnetic nanoparticles to the polymers and used magnets to remove the polymers from the wine once the methoxypyrazines had been extracted.

Lead researcher, University of Adelaide Assoc Prof in Wine Science David Jeffery, said while polymers such as the ones his team made during that research project need fine tuning and further testing in the future, ‘especially in terms of their specificity and ease of removal from wine on a larger scale,’ they could conceivably be used for smoke or cork taint removal.

Prior to this, senior research scientist Dr Agnieszka Mierczynska-Vasilev and her team at the Australian Wine Research Institute (AWRI) had successfully developed a magnetic separation technology that allows a fast and efficient separation of haze proteins from wine.

The technology is based on the use of acrylic acid (AcrA) plasma polymer coated magnetic nanoparticles. The coated particles are placed in heat-unstable wine, where the proteins bind to the nanoparticles’ surfaces. The particles can then be removed from the wine using a magnet. Testing of the wine following the treatment found that the haze-forming proteins were removed, even from wines with very high protein content. Other components, such as wine phenolics, were unaffected.

‘The benefits of using plasma deposition for surface modification are that it is fast, can be done solvent free and at low temperature, requires no surface activation or pre-treatment and can be used to provide a wide range of surface functionalities,’ Dr Mierczynska-Vasilev said.

She said magnetic nanoparticle-based (MNP) medical treatment technologies are approved by Food and Drug Administration Agency and are considered safe.

She said in her research, the contact time of coated-MNPs with wine was very short (10 minutes) and the nanoparticles were totally removable at the end of the treatment from wine.

‘Metal analysis was conducted following the treatment to confirm that all nanoparticles were removed from treated wine.’

Dr Mierczynska-Vasilev said she saw a bright future for nanotechnology in the wine sector, because it enabled the management of wine at a molecular level.

‘I am convinced that nanotechnology will have a substantial impact on the wine sector in the future in areas such as adjusting the sensory properties of wine to achieve better taste or texture or modifying nutritional value, potentially offering benefits for both the sector and the consumer.’

Coated particles are placed in heat-unstable wine, where the proteins bind to the nanoparticles’ surfaces. The particles can then be removed from the wine using a magnet (image on right).