Professor Mike McLaughlin, Director of the University’s Fertiliser Technology Research Centre at Waite, has been invited to join a new scientific panel which will provide crucial data and research to facilitate continued progress towards sustainable plant nutrition, required for feeding the world’s growing population in the face of climate change and other challenges to agricultural systems.

Professor McLaughlin’s globally recognised expertise on phosphate and novel fertiliser technologies led to his inclusion on the international panel, which will meet for the first time in New York City in February 2020.

The International Fertilizer Association (IFA) announced the inception of the Scientific Panel on Responsible Plant Nutrition to meet the growing need for scientific research and expertise to further improve nutrient stewardship, in line with the outcomes of its IFA2030 strategic review. Composed of prominent plant nutrition experts from leading research organisations around the world, the advisory panel will provide scientific expertise and advice to the fertiliser industry, as well as the broader community of stakeholders engaged with agrifood systems. Its critical mission is to advance sustainable plant nutrition as it plays a key role in solving the challenges facing agricultural systems around the world by improving agricultural productivity and soil health while minimising nutrient losses to the environment.

“Good science is central to achieving sustainable plant nutrition which is crucial for the future of agriculture and our planet. We are delighted to benefit from the combined expertise of these world-renowned scientists”, said Mr. Mostafa Terrab, IFA Chairman and Chairman and Chief Executive of OCP.

Promoting a scientific approach to vital plant nutrition topics, the panel will also advise IFA and its members on the development of nutrient stewardship related programs and plant nutrition performance indicators and recommend important research projects the industry may wish to support. It will also select IFA award recipients, including the IFA Norman Borlaug Award which is awarded annually to a person whose research or extension work has led to significant advances in crop nutrition.

IFA also announced that Dr Achim Dobermann, currently CEO of Rothamsted Research, will be coordinating the panel in his new role as IFA’s Chief Scientist, while Tom Bruuselma, Chief Scientist of IPNI Canada, will be serving as its inaugural Chairperson. 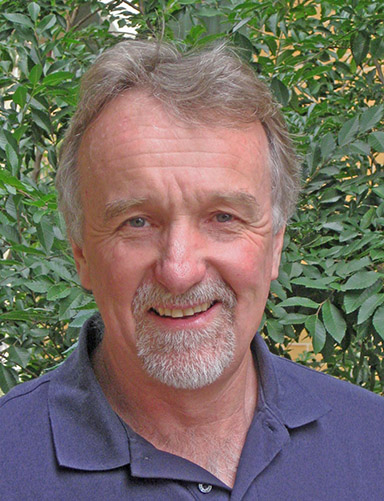