Under the program researchers wishing to pursue their passion in the area of sustainable agri-food systems for global nutrition will start their work at the University of Adelaide before heading to the University of Nottingham’s campuses in the UK, Malaysia or China.

The two universities have worked closely together since the 1950s on many of the world’s most pressing challenges such as food security, climate change and health and medicine.

In its strategic plan Future Making, the University of Adelaide has identified food security as one of its grand challenges.

Complementary research profiles are reflected in collaborations in a number of globally important areas. In particular, both universities boast internationally recognised capabilities in agricultural, environmental, plant, animal, food and nutrition sciences, with the University of Adelaide’s Waite Campus being a major collaborating partner of the University of Nottingham’s School of Biosciences . 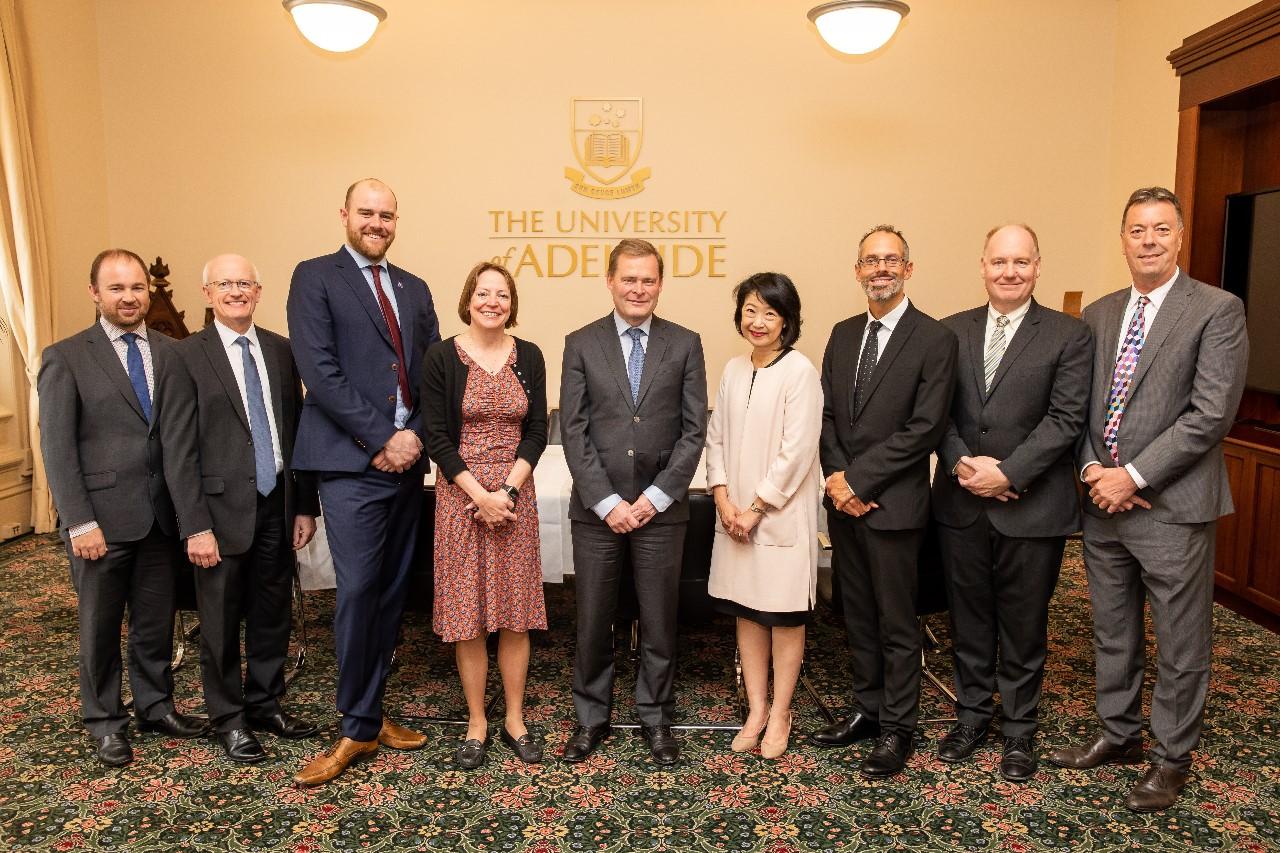 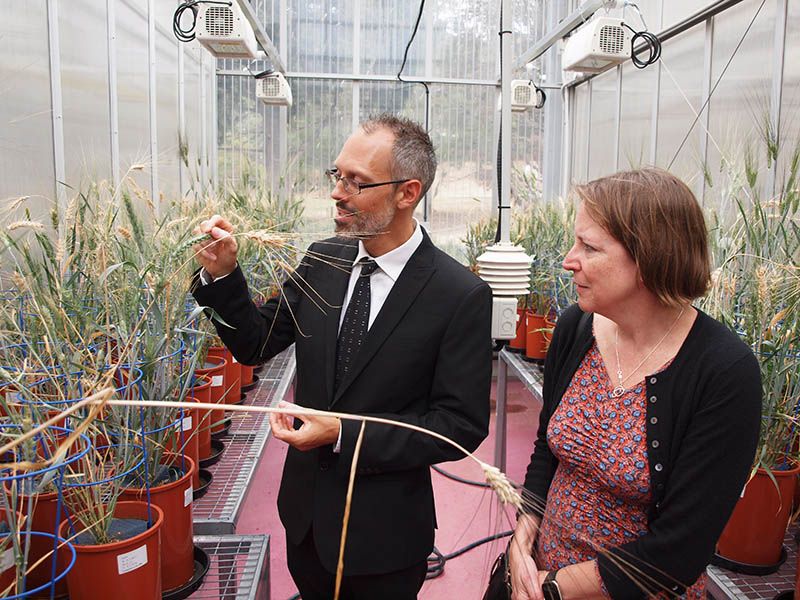 “By joining the program, they will gain an international outlook and build a diverse network of contacts which is essential in today’s globalised job market.”

In addition to the six new PhDs announced, there are currently 20 PhD students on the four-year program, who each spend 12-36 months researching at each university.

The unique collaboration between the two universities has also resulted in a Doctoral Training Award from the UK’s Engineering and Physical Sciences Research Council to the University of Nottingham, in which students from the UK are pursuing research into the novel fields of astrofood, astropharmacy and astromedicine at the University of Adelaide.