Waite-based Emeritus Professor Peter Langridge is among 22 Australians recognised for their outstanding contributions to science by being elected Fellows of the Australian Academy of Science.

With the addition of 22 new Fellows, the Fellowship now stands at a total of 590 Fellows. Peter Langridge is not the only University of Adelaide Fellow to join the ranks of outstanding academids, UoA Vice Chancellor Peter Høj is also named as new 2022 Fellow to the Academy. 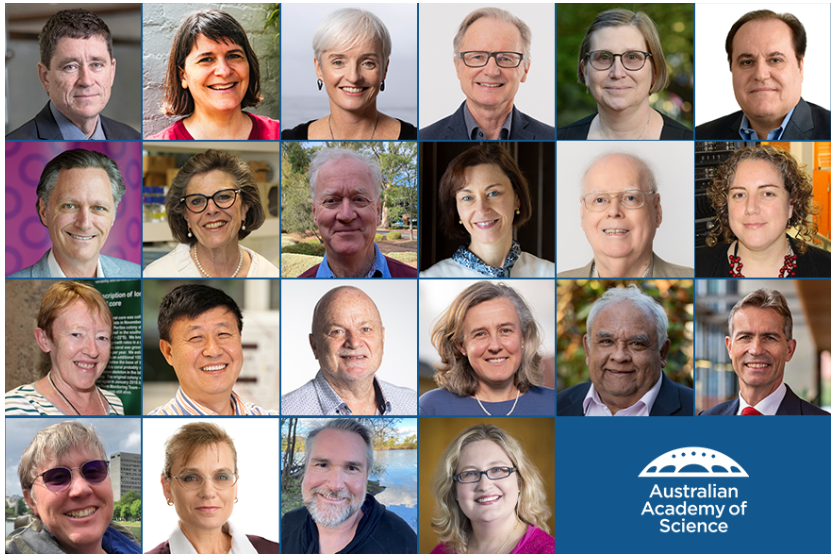 Find out more about the 2022 Fellows