Wheat plays a major role in food security across the globe and demand is ever increasing. However, wheat is only moderately tolerant to salinity, a major constraint in Australia where almost 70 per cent of the wheat belt is affected by salinity to some degree, resulting in reduced yields. 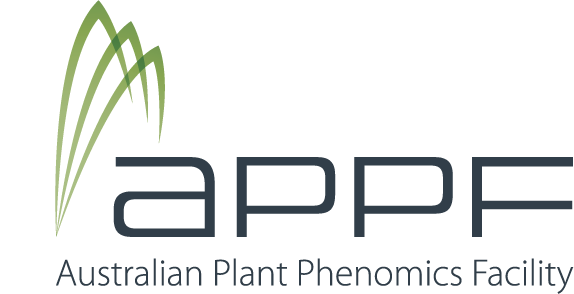 If we are to meet the growing demands of wheat consumption, there is an urgent need to develop salinity tolerant wheat cultivars. It’s a challenge Dr Ahsan Asif (now with DPI NSW) has taken on with APPF, the University of Adelaide and ARC Wheat Hub colleagues.

The findings are anticipated to facilitate the breeding of new salt tolerant wheat cultivars with these sub-traits. Ahsan suggests next steps could focus on studying the effect of these traits on yield under saline field conditions. 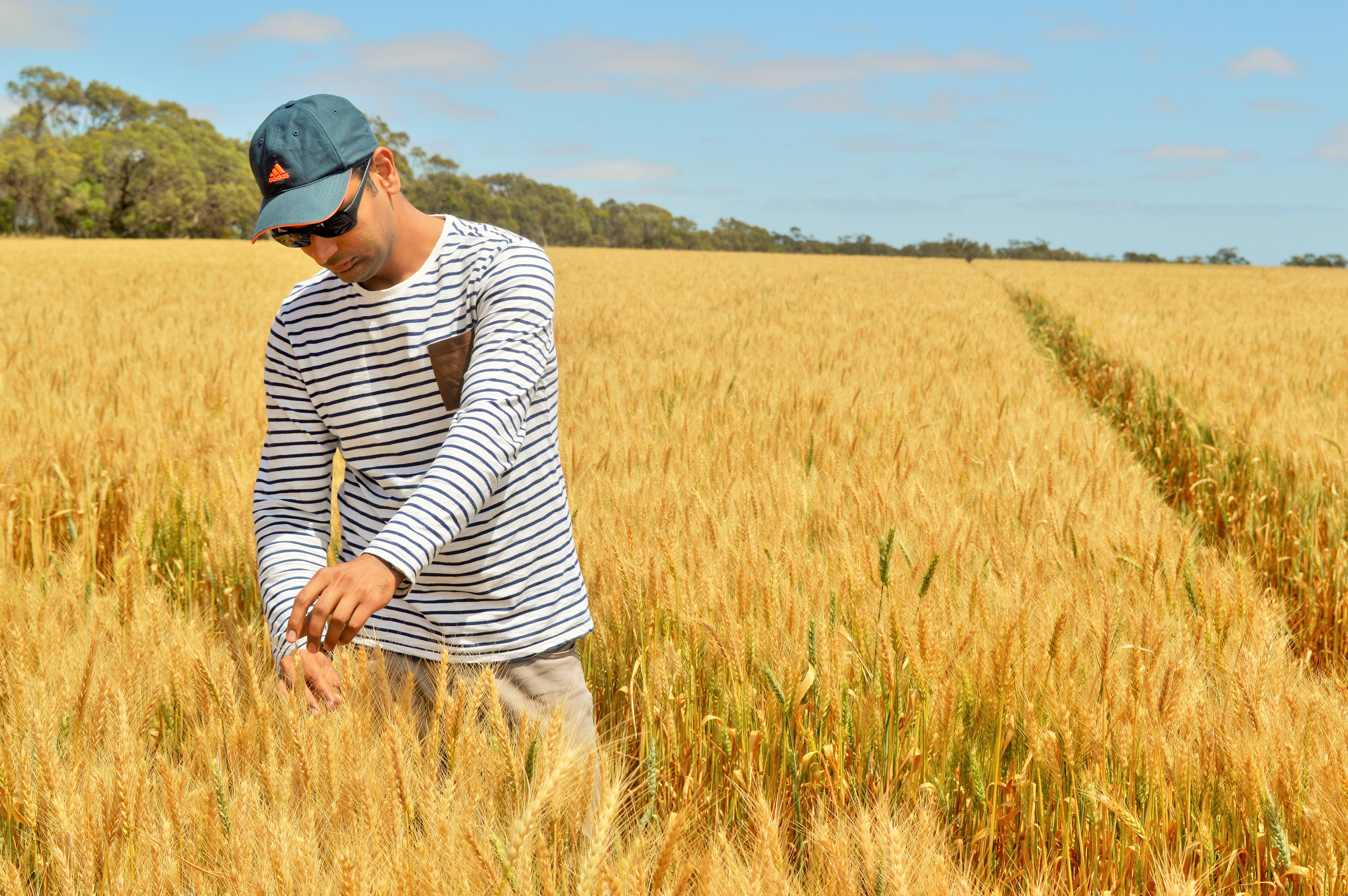