A recent discovery by Australian scientists is likely to improve the sustainability of the Australian wine sector and significantly accelerate the breeding of more robust salt-tolerant grapevines.

With funding from Wine Australia, a team of scientists from the ARC Centre of Excellence in Plant Energy Biology at the University of Adelaide and CSIRO Agriculture and Food, both at the Waite campus, identified genes expressed in grapevine roots that limit the amount of sodium – a key component of salt – that reaches berries and leaves.

The research has been published this week in the journal New Phytologist.

‘Berries that contain too much sodium may be unsuitable for wine production and this can lead to vineyards remaining unpicked, resulting in financial losses for vineyard owners,’ says Dr Sam Henderson, co-first author of the study, from the University of Adelaide.

‘We set out to determine why some grapevines accumulate salt and others don’t, and found a specific mutation in a sodium transport protein found in grapevine roots, which prevents it from working effectively. This leads to more salt leaking into the shoots of vines from the soil,’ Dr Henderson says.

While low levels of salt can improve the flavour of wine, too much can lead to unpalatable tastes, reduce fruit yield and damage the long-term health of grapevines – it is a problem experienced in premium wine regions around the world. In Australia’s broader agriculture, food and wine sectors, issues caused by salinity have been estimated to cost in excess of $1 billion each year.

‘By comparing the DNA of different grapevines we identified a specific gene that is associated with sodium exclusion from shoots,’ says co-first author Dr Jake Dunlevy from CSIRO.

‘This discovery has allowed us to develop genetic markers that are being used to breed more salt-tolerant grapevine rootstocks, allowing new genotypes to be screened at the seedling stage rather than through lengthy and expensive field-based vineyard trials.’

A family of 40 hybrid rootstocks, together with both parents, were screened for leaf sodium (Na+) exclusion ability at the Australian Plant Phenomics Facility’s Adelaide node as part of the research.

The research was led by Dr Mandy Walker, CSIRO, and Professor Matthew Gilliham, University of Adelaide, who are continuing to collaborate on additional factors that will further improve grapevine salt tolerance, such as the exclusion of chloride. 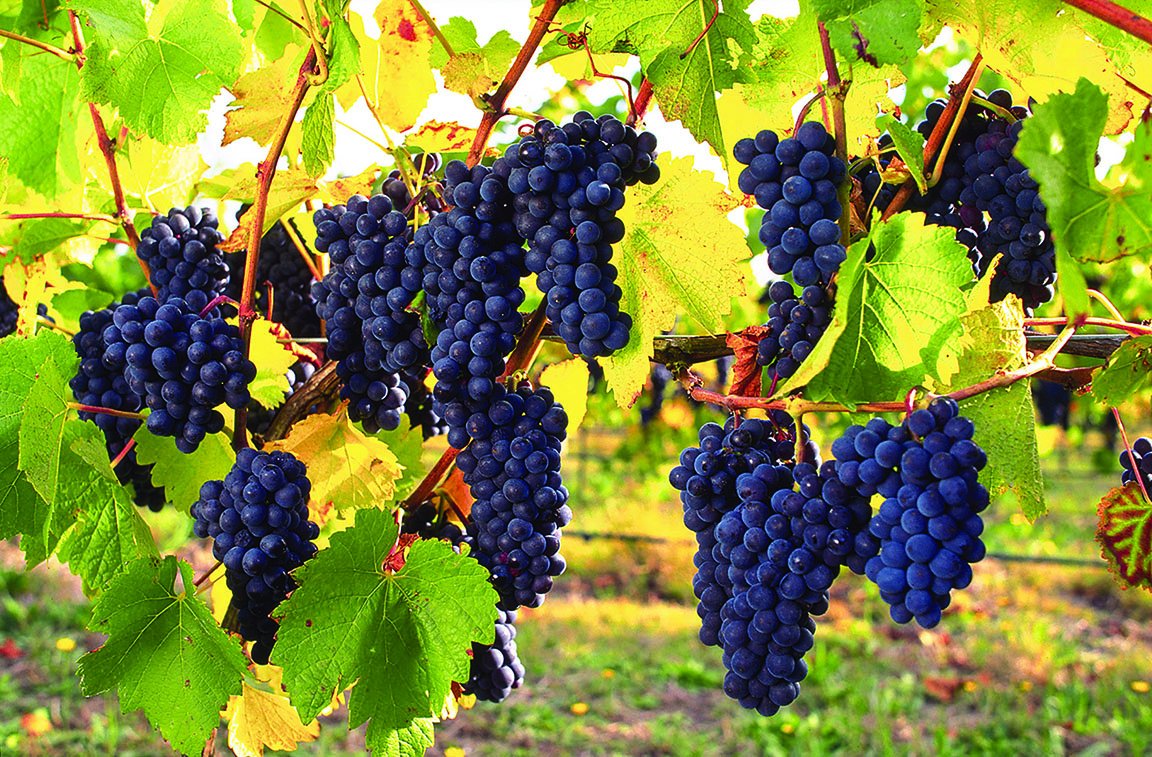