Congratulations to Dr Michelle Wirthensohn who was awarded the inaugural 2016 SA Science Excellence Award for Research Collaboration at a special awards lunch on Friday 12 August.

Michelle is Program Leader of the Australian Almond Breeding Program which is funded through Horticulture Innovation Australia. Based at the Waite, this program has been collaborating with the Almond Board of Australia and it’s growers since 1997.

Australia is now the second biggest producer of almonds in the world, with most being exported to India.

“This research collaboration has involved staff here at the Waite, the Almond Board of Australia (ABA) and numerous almond growers. The ABA and the growers participate in the research by collecting data for the program, and having input into yearly activities. Their input is very important to the breeding program,” Michelle said.

“Winning this award means I’ll be able to expand the collaboration to almond groups overseas.”

Michelle is working on developing new high-yield varieties of almonds for commercial production in Australia. Five new varieties have just been released for Australian growers; Maxima, Capella, Carina, Mira and Rhea. Three of the new varieties are self-fertile, thus slightly decreasing the need for insect pollinators.

“The industry currently relies on three main cultivars and nothing new has been introduced to Australia since probably the ’70s. These new varieties are Australian-bred almonds for Australian conditions” Michelle said.

“It is very exciting to see the level of uptake of these new varieties, given that the growers have been waiting 15 years for them!”

Michelle is also a member of the Almond Board of Australia’s Plant Improvement Committee and lectures in Plant Breeding at the Waite Campus. Her areas of research interest include varietal improvement, biochemistry of almond kernel flavour, genetic mapping of important agronomic traits of almond, and water use efficiency of almonds.

The South Australian Science Excellence Awards recognise and reward outstanding scientific endeavour and application in industry and the advancement of science and mathematics education. They are an initiative of the South Australian Government through the Department of State Development. 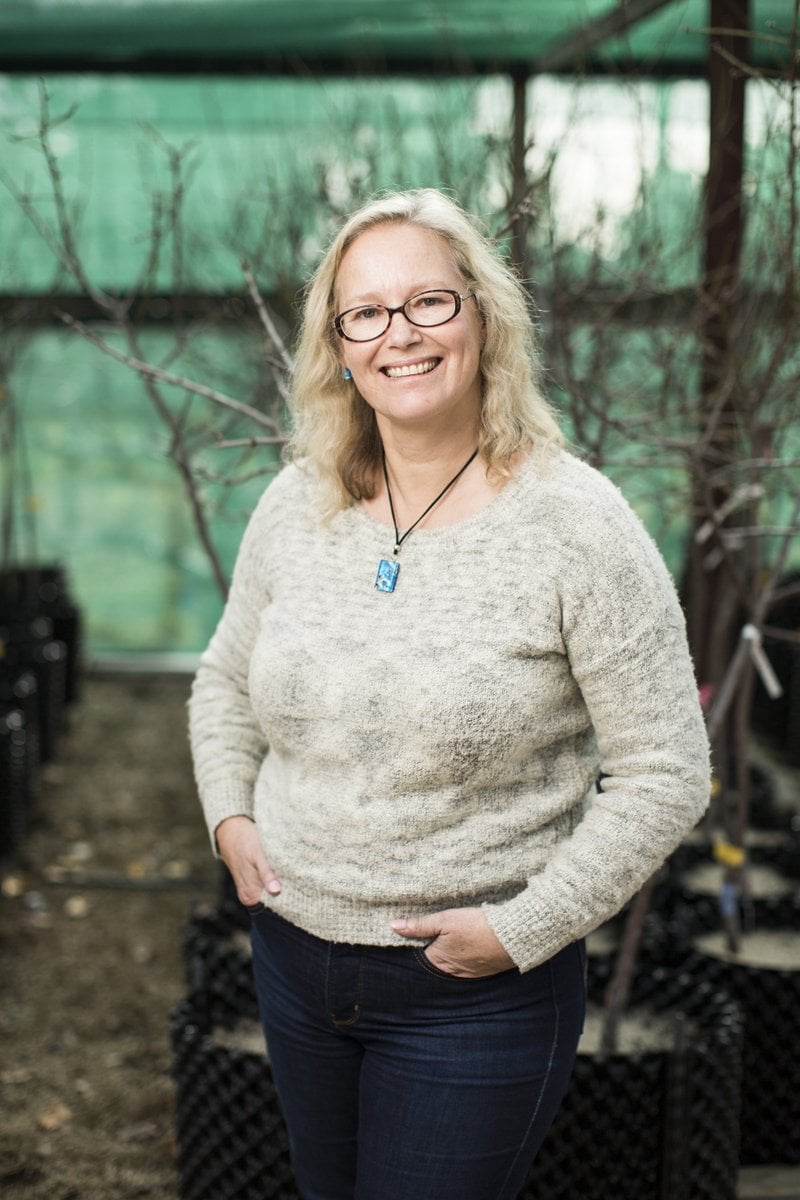