Uncovering the science of indigenous fermentation

The scientists from the University of Adelaide and the Australian Wine Research Institute (AWRI) have discovered the complex microbial communities associated with the natural fermentation of sap from the iconic Tasmanian cider gum, Eucalyptus gunnii. The work has been published in the Nature journal Scientific Reports.

The much-loved, but locally endangered, cider gum is native to the remote Central Plateau of Tasmania and also commonly planted as an ornamental tree across the British Isles and some parts of Western Europe.

“The drink known as way-a-linah was made by the Tasmanian Palawa people in a traditional practice where the sap was given time to spontaneously ferment.

“To the best of our knowledge, the microorganisms responsible for this traditional Australian fermentation have never been investigated or identified.”

The wine scientists, in collaboration with the Tasmanian Aboriginal Centre and the Tasmanian Land Conservancy, collected sap, bark and soil samples from around the cider gums in three locations in the Tasmanian Central Plateau.

They used DNA sequencing to identify the bacterial and fungal communities they found. Some could not be matched to existing databases, suggesting they represent completely new classifications of bacteria and fungi, not previously described.

“The wider community is not typically aware of these historic traditions. This work shines a light on these practices and the cultural significance of these unique fermentations.

“It also allows us to identify new strains, or species, of yeast and bacteria from the fermentations that are unique to Australia. Further work will characterise single microorganisms that have been isolated and grown from the cider gum.

“We are particularly interested in their fermentative abilities, their potential flavour impacts, how they’ve adapted to the cider gum environment and the possible symbiotic relationship they have with the trees.

“We look forward to continuing our work with relevant Aboriginal communities in order to understand these and other processes, and help revive lost practices or perhaps develop new ones from these.”

Professor of Oenology with the University’s School of Agriculture, Food and Wine 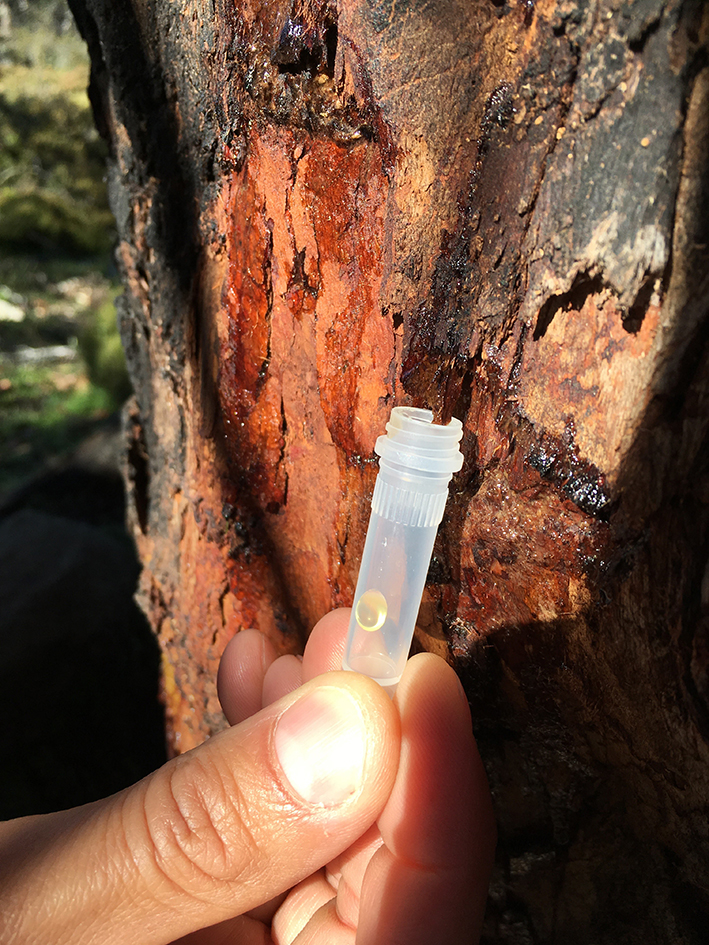 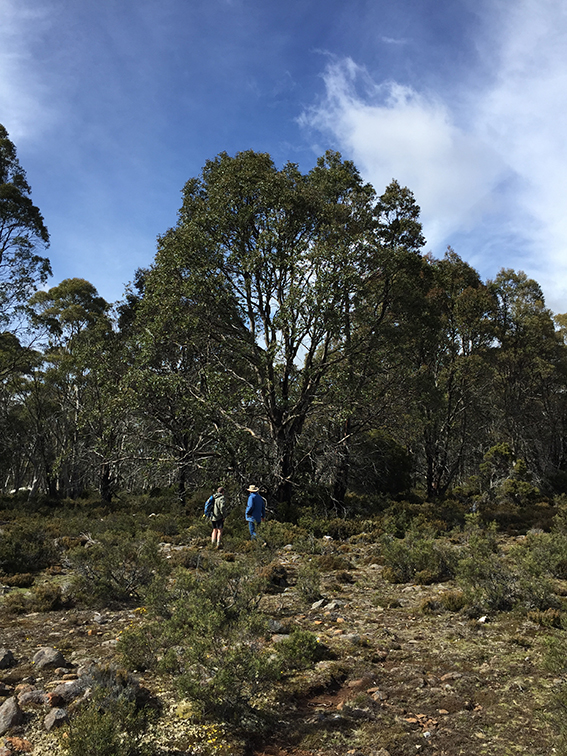