The night started off with two ‘Ag Collab’ workshops. The first workshop was the ‘ThincLab Ag Collab’, where attendees were divided into small groups and given 50 minutes to address how vacant blocks of land sitting idle in the Riverland can be used to increase biodiversity or boost horticultural production in the region. The youth attendees then brainstormed solutions, before learning how to present a 1-minute pitch of their proposal, and then sharing it with fellow attendees. The best pitches were presented at dinner, with the winners receiving two tickets to evokeAG in Adelaide next year. Nick Sneath, a second year agricultural science student and ThincLab Challenge winner shared “The ThincLab Challenge made me think about how to take a different approach to how we can better allocate land and resources, and I really enjoyed testing out my entrepreneurial and presentation skills”.

The second workshop was “Speed Dating with Sponsors”, where each attending sponsor (from areas including agronomy, livestock, business/finance, soils, nutrition, consulting, AgTech etc.) was given a stall on the perimeter of the room. Youth attendees were directed to approach one of the 30 sponsor stalls in small groups – discussing career prospects with the sponsor for just under 2 minutes. After 2 minutes, a bell was rung, and the participants moved onto the next sponsor stall, and so on. This continued for 50 minutes, allowing the participants to speak with every sponsor. “The Speed Date networking style was great as I was unsure about which aspect of agriculture I wanted to go into, but I was able to speak with different businesses including livestock, agronomy, research, policy, consulting, tech and finance to help make my mind up”, shared Sam Kelly, a third year agricultural science student.

After the second workshop, youth attendees were seated on one of 32 sponsor tables to dine with for the evening – corresponding with a business of their industry preference. The main dinner proceedings started with an introduction from ABC’s Leigh Radford, as MC for the evening. AUASA President, James Easter, then gave his address – sharing special thanks to the organising committee, highlighting the many opportunities available in the agriculture industry and encouraging youth attendees to ‘put themselves out there’ and use the evening to start a conversation with industry representatives. Minister for Primary Industries and Regional Development, Hon. Clare Scriven then followed. Taking an interactive approach, she asked students to stand if they were not from an agricultural background before starting their studies. With an astoundingly large number on-foot, she responded, “we need to harness the different pathways people are coming from, so we can replicate them.” Following Hon. Clare Scriven’s address (and in true entrepreneurial style), each sponsor presented a 1-minute elevator pitch of why an attendee should work for them, followed by a panel discussion with 5 industry leaders. The panel explored the hottest topics in Ag, including climate change, foot-and-mouth disease (FMD), tech adoption, and farm safety. Finally, Callan Daley provided the closing address, focusing on perceptions of agriculture. He implored attendees to never refer to the industry as “just ag” – rather, to be confident and proud of the industry you’re a part of.

Particular acknowledgement must also go to industry sponsors for their support. Industry sponsorship allowed AUASA to heavily subsidise tickets for youth in agriculture – key to making the event more accessible. This was highlighted by Sophie Nuske, a second year agricultural science student who shared “the discounted tickets for youths and friendliness of the business representatives made it a fantastic atmosphere for networking and discussing future career prospects”.

Well done, AUASA, for putting together a brilliant event for youth and industry alike. 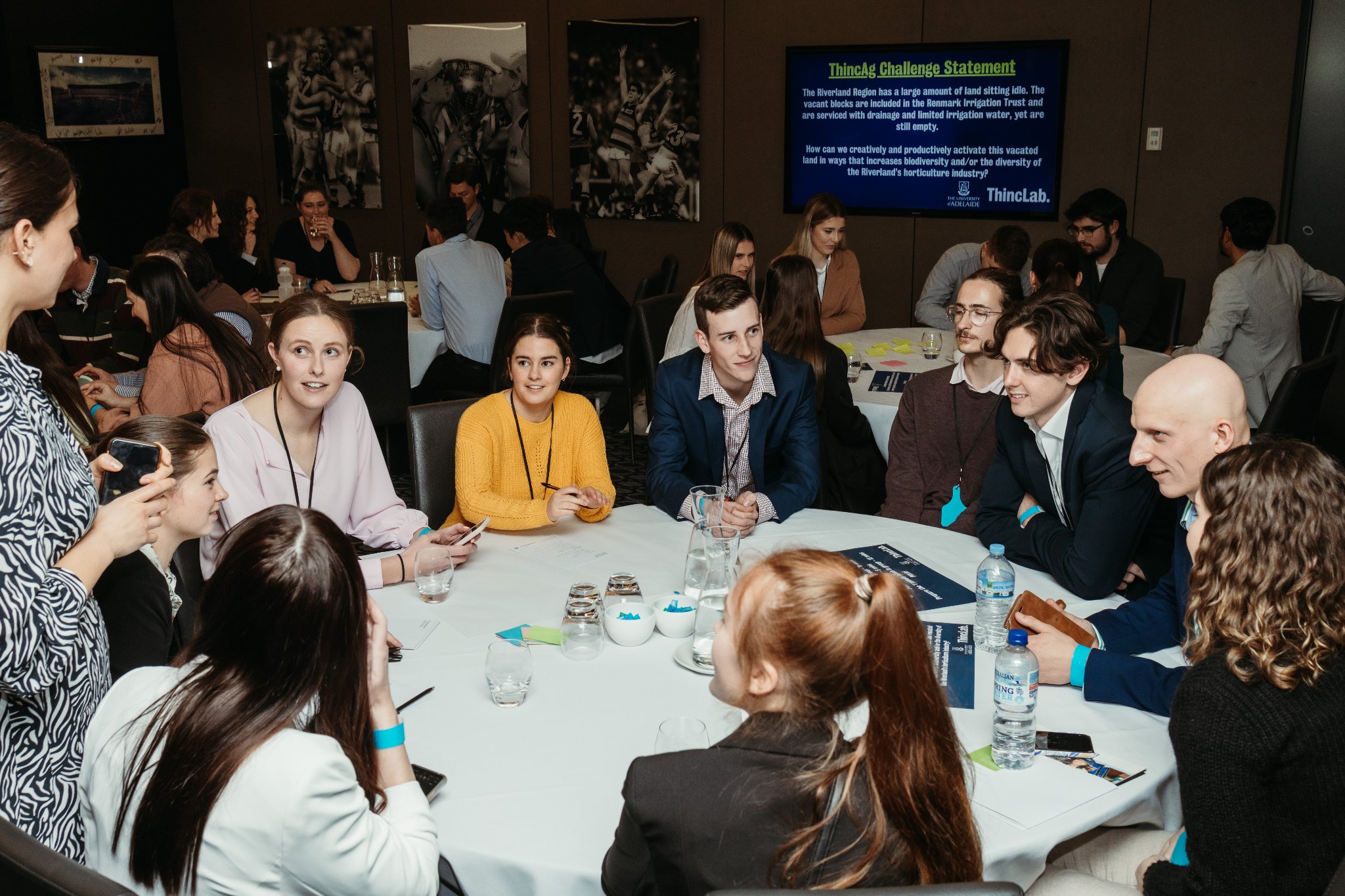 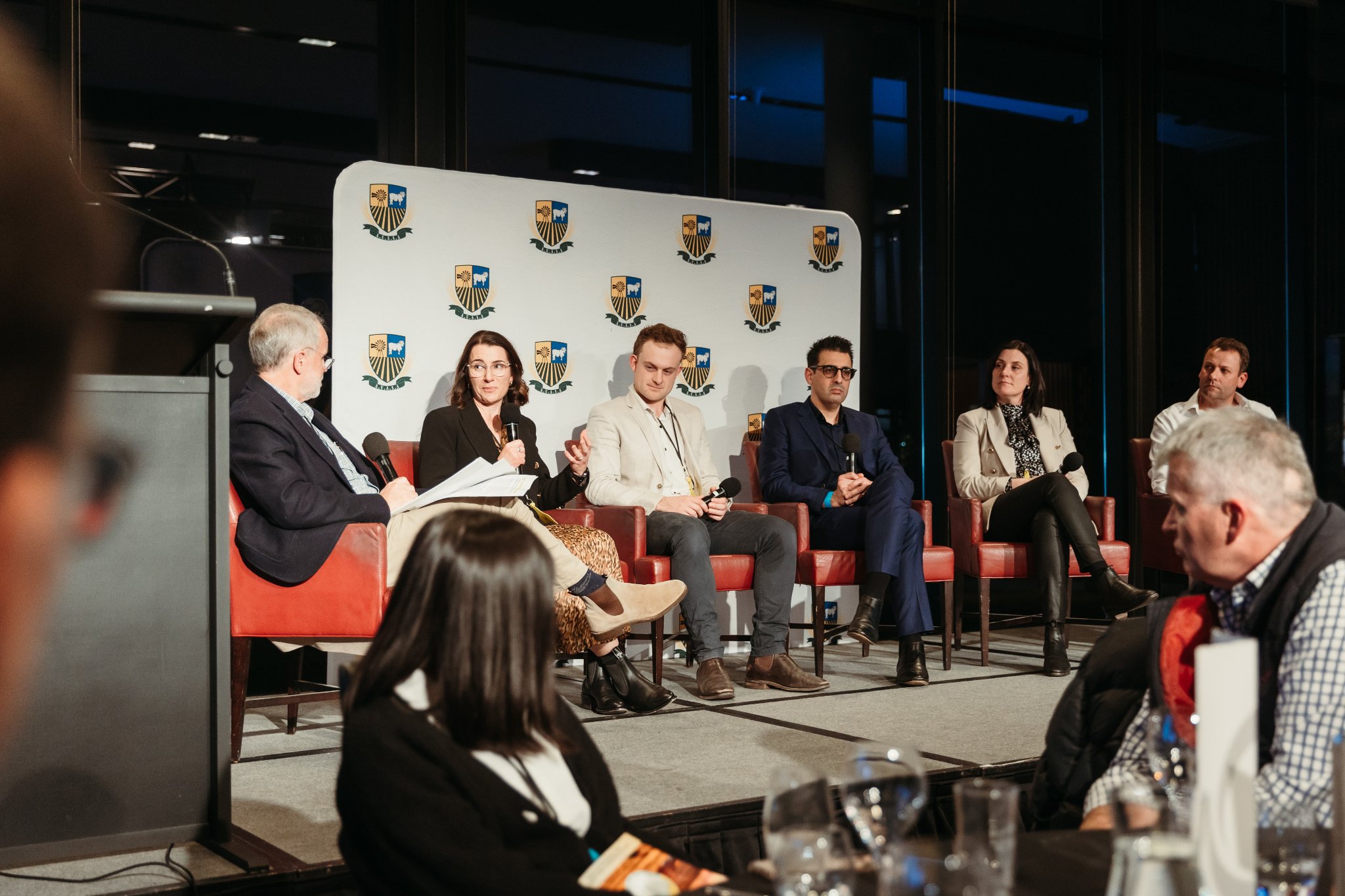 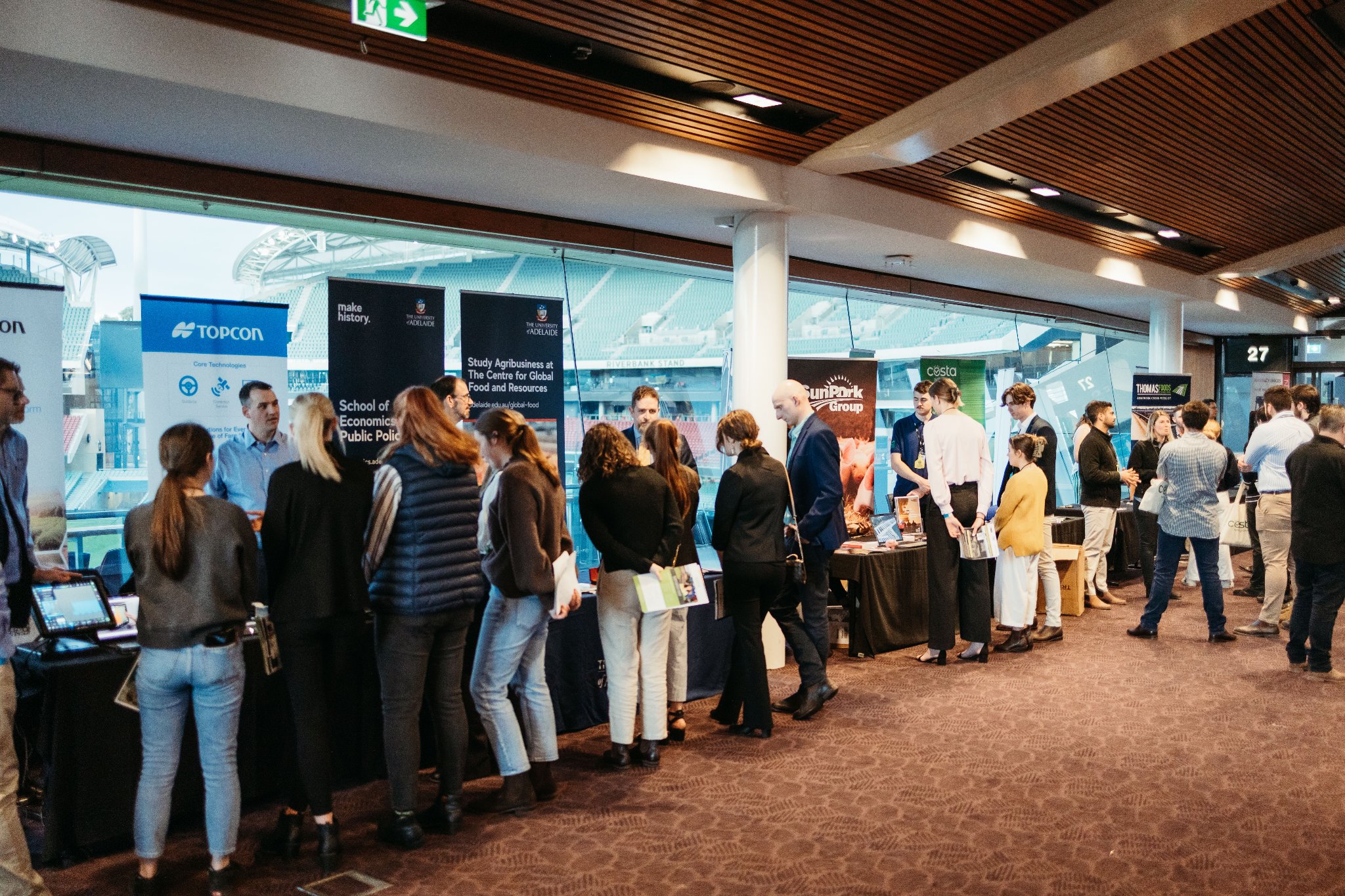 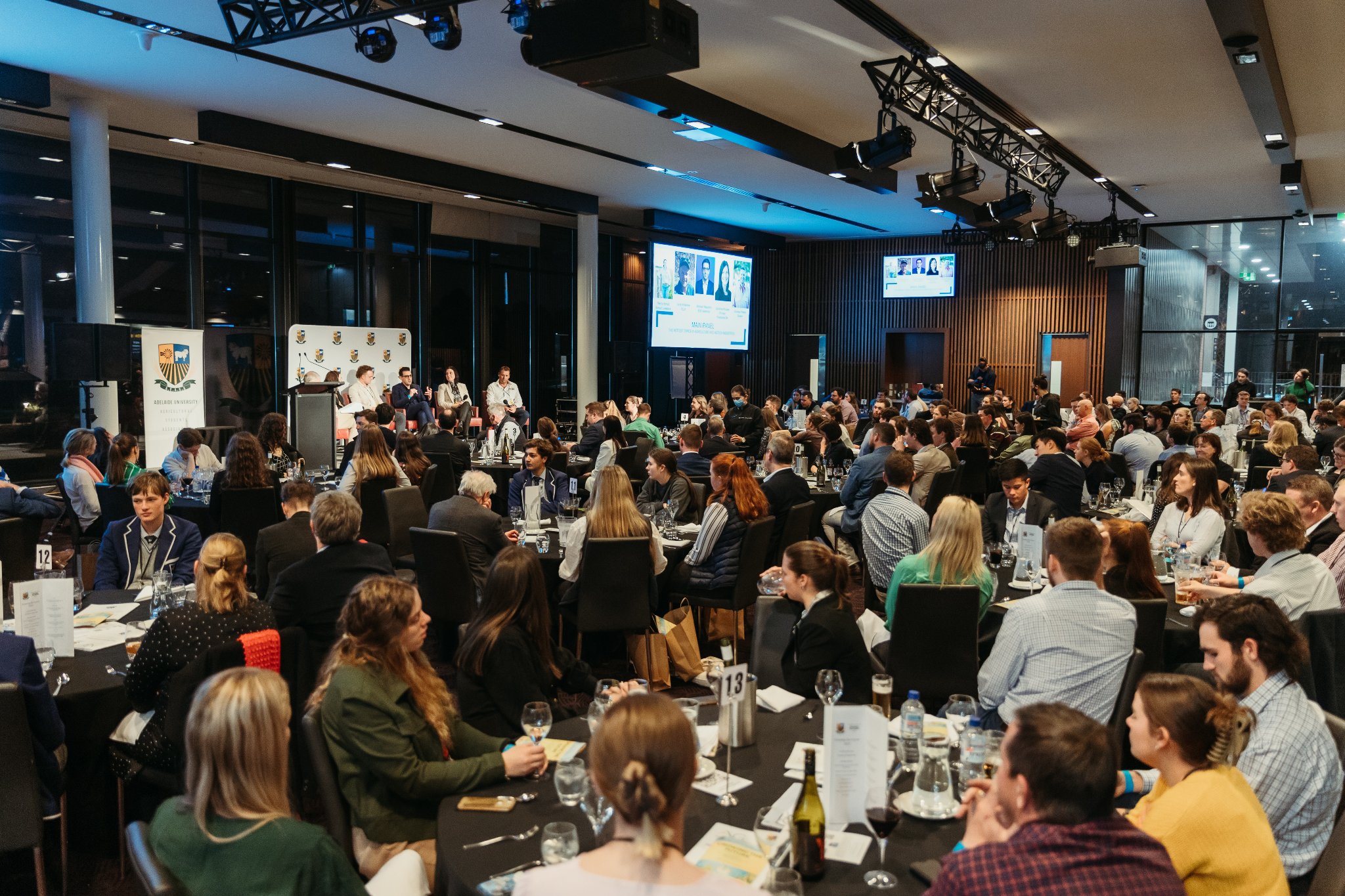