Sensors for volatile ethanol are being trialled both in the laboratory and in the vineyard to determine if they can detect the onset of berry cell death.

The innovative trial is part of a larger project supported by Wine Australia investigating the causes, consequences and control of cell death in grape berries.

Cell death – and consequently berry shrivel – is a major problem for growers. It occurs when berries suddenly lose weight during the late ripening stage and is attributed to dehydration and loss of berry cell vitality. 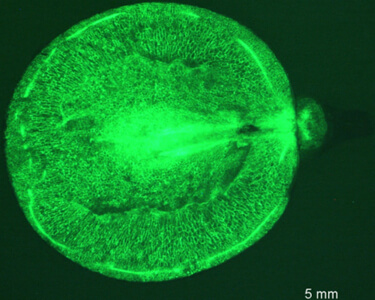 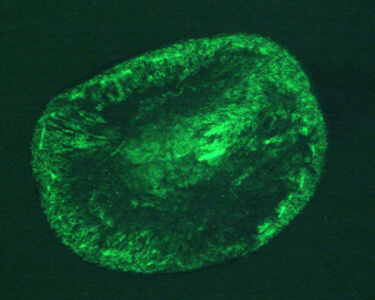 Dark patches inside this berry indicate areas of cell death.

‘We have found that ethanol is released from grape berries when they become oxygen stressed. So, being able to tell when cell death begins would be a useful tool in monitoring berry health and fruit ripening potential’, said lead researcher Professor Stephen Tyerman, from the University of Adelaide’s School of Agriculture, Food and Wine said.

Unsurprisingly, the phenomenon can devastate a grape crop – resulting in losses of quality and yield. In a bad year, yield losses can reach up to 30 per cent. Professor Tyerman said oxygen transport problems can occur when temperatures rise and the vine suffers water stress.

‘This increases respiration in the berry, resulting in greater oxygen demand – but unfortunately the oxygen cannot get in quick enough and so the berry literally suffocates.’

Professor Tyerman said it was likely that cell death under optimum conditions occured in grape berries within a couple of weeks of normal harvest. ‘The process may be a natural part of ripening that is very likely to impact flavour, since metabolites are mixed in cell compartments that are normally separated.’

However, Professor Tyerman said it has had become clear that the time course of cell death has had changed over the last decade.

‘It used to begin at about 100 days after flowering, but now we see it begin much earlier. We believe this is a consequence of more frequent and more intense heatwaves early in the season.’

For this reason, the project is exploring the effect of rootstocks, particularly those that are more drought tolerant and/or impart more vigour so that the canopy can provide more fruit shading.

However, the project isn’t just looking at what is considered normal berry shrivel, which effects some varieties more than others. A portion of the investigation being undertaken by Professor Tyerman will look at increased incidence of unexplained cell and berry death, which has resulted in significant crop loss across multiple regions.

The advice to growers in the meantime is to keep with standard procedures: ‘Keeping berries cooler during a heat wave and keeping up water to the vine will reduce cell death and the following shrivel’, Dr Tyerman said. 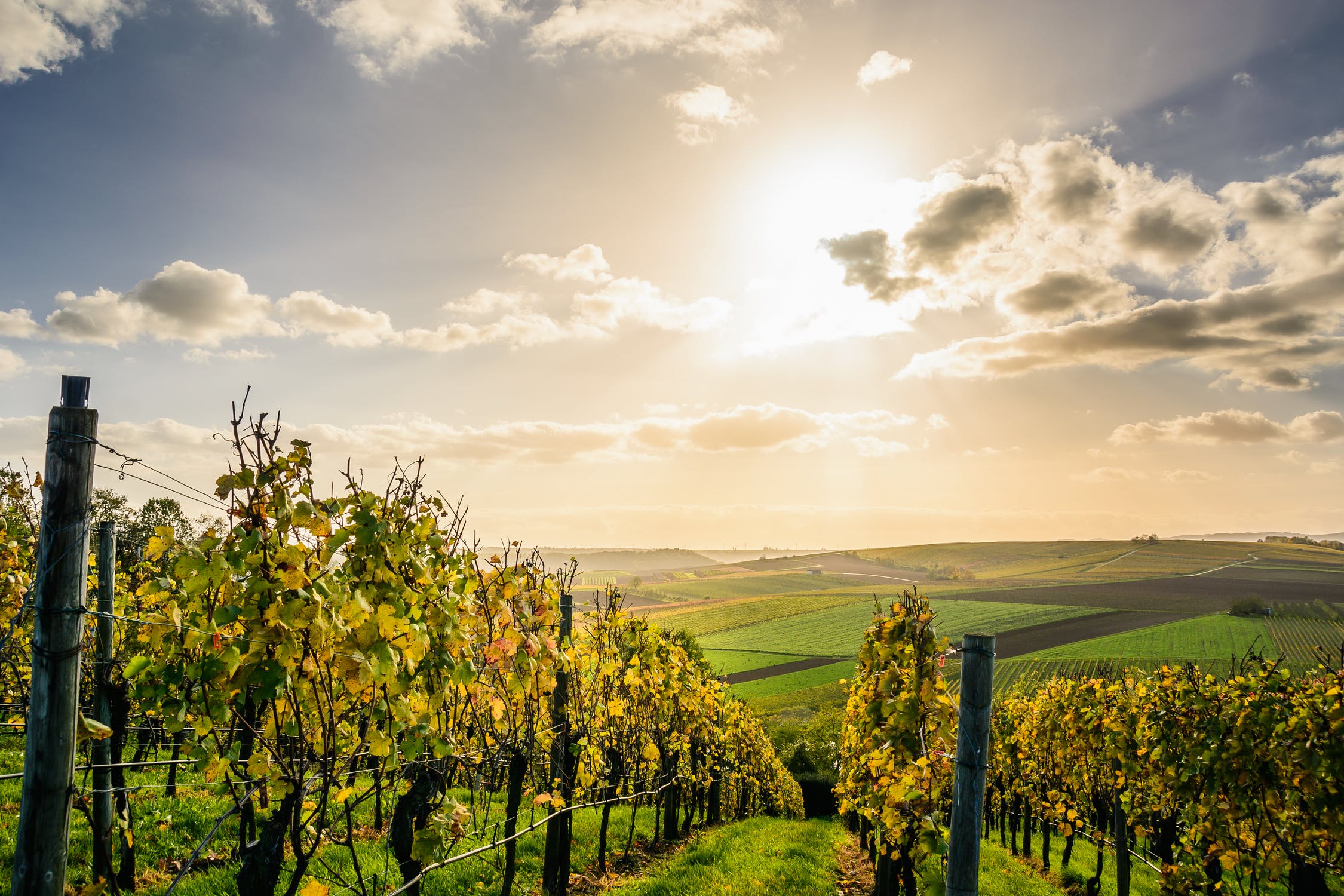 ‘We think that this is a problem in Shiraz grapes compared to other cultivars because of a higher resistance to oxygen flow in the berry pedicel through specialised structures called lenticels.’