Nepal is a beautiful and mountainous landlocked central Himalayan country with a population of 26 million – just over that of Australia.

Sixty-six percent of the population derives their livelihoods through agriculture, tree resources and forest products. Nepal also struggles with high levels of hunger and poverty, with 41% of its population reportedly under-nourished and 30 of its 75 districts food insecure.

Since the 1980s, The Australian Government has invested in forestry development programs through its aid agencies AIDAB (Australian International Development Assistance Bureau, 1987-1995) and then AusAID. This aid focused on reforestation programs and development of the practice of community-based management of forest, or community forestry. 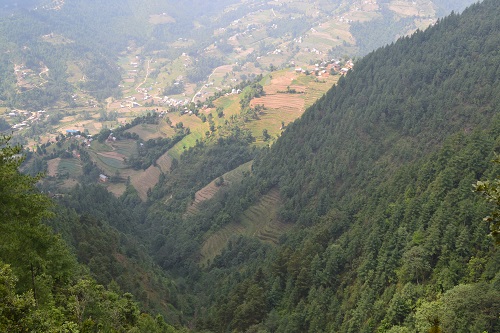 Despite the spread of community forest groups across Nepal, the forests are not properly managed for growth of quality timber trees or allowing rural users to benefit from them.  Nepal imports timber from Malaysia and Africa when it could sustainably meet its timber needs locally.  The people living and farming next to those forests are food insecure because of the low productivity of the farming systems. This is exacerbated by the fact that many rural men seek work abroad to send money home.

A collaborative project led by Dr Ian Nuberg at the University of Adelaide’s School of Agriculture, Food and Wine here at the Waite, and funded by The Australian Centre for International Agricultural Research (ACIAR), is seeking to improve the livelihoods and food security of people in the Middle Hills of Nepal through better agroforestry systems both at the individual household farm and community forestry levels. The project is also concerned with finding practical and profitable alternatives for land that is being under-utilised.

The science of forestry is known as silviculture. This project has implemented demonstration trials of different silvicultural options to better match forest management to community needs. One option, for example, is to open up plantations and plant fodder trees and high-value crops such as cardamom.

The work also involves market research for best commodities to introduce into existing agroforestry systems, participatory action research to establish these systems on 300 participant farms, and training in business skills so that farmers and community forest user groups can make the most out of the new commercial opportunities opening up to them. 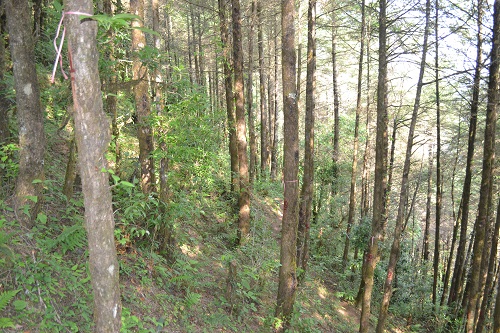 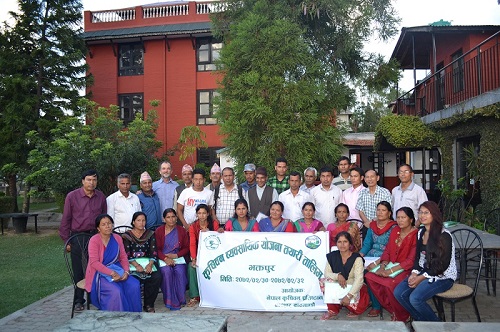 A key impact of the project to date is the enthusiastic acceptance by government officers at all levels for the silvicultural regimes demonstrated. Government forest policy and institutions are highly conservative and complex which makes it very difficult for rural people to improve their livelihoods through commercial (as opposed to just subsistence) use of forests.

Ian and the project team have succeeded in demonstrating the value and relative ease of improved silvicultural management to forest users and government officials alike.  As a consequence they have been invited by the Ministry of Forests to scale-up activities to whole-forest management rather than plot-level demonstration.

Such silvicultural promotion and training, as well as developing equitable small-scale forest entrepreneurship models, will be the focus of a follow-on project beginning in 2018.