Wild pollinators contribute on average A$ 22 M to the production of dryland lucerne seed. The wild pollinators include the feral honey bees and native bee species.

Among the native bees, two blue-banded bee species are particularly  abundant in the lucerne growing regions around Keith: the blue-green blue-banded bee (Amegilla chlorocyanea) and Murrray’s blue-banded bee (A. murrayensis). They look alike, but with a little bit of training, the difference is clear:

Murray’s blue-banded bee
In 2011, with funding from AgriFutures (then RIRDC), the pollination experiment was repeated in two greenhouses. However, in this case, Katja used Murray’s blue-banded bees. Why? Convenience, really. It was the species she was working with at the time, and there was no reason to assume it would make much difference. After all, both are common species, visit other crops, and they look very similar. But the results were unexpected: In captivity, Murray’s blue-banded bees ignored the lucerne flowers, and there was no seed set. However, these results remain preliminary – academic rigour calls for replicated trials in the exact same conditions.

This project is supported by AgriFutures Australia, though funding from the Australian Government Department of Agriculture and Water Resources as part of its Rural R&D for Profit Program, as well as Horticulture Innovation Australia. The project is being led by the University of Adelaide with further support from Adelaide and Mount Lofty Ranges Natural Resources Management Board, Department of Environment Water and Natural Resources SA, Apple and Pear Growers Association (SA), Lucerne Australia, Native Vegetation Council, Natural Resources Northern and Yorke, O’Connor NRM, Primary Industries and Resources SA, South Australian Apiarist Association, Terrestrial Ecosystems Research Network Eco-informatics and Trees For Life. 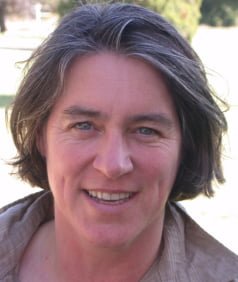 Dr Katja Hogendoorn is a Research Associate in the School of Agriculture, Food and Wine, University of Adelaide here at the Waite campus.

This article was originally published on her Wild pollinators of lucerne blog. 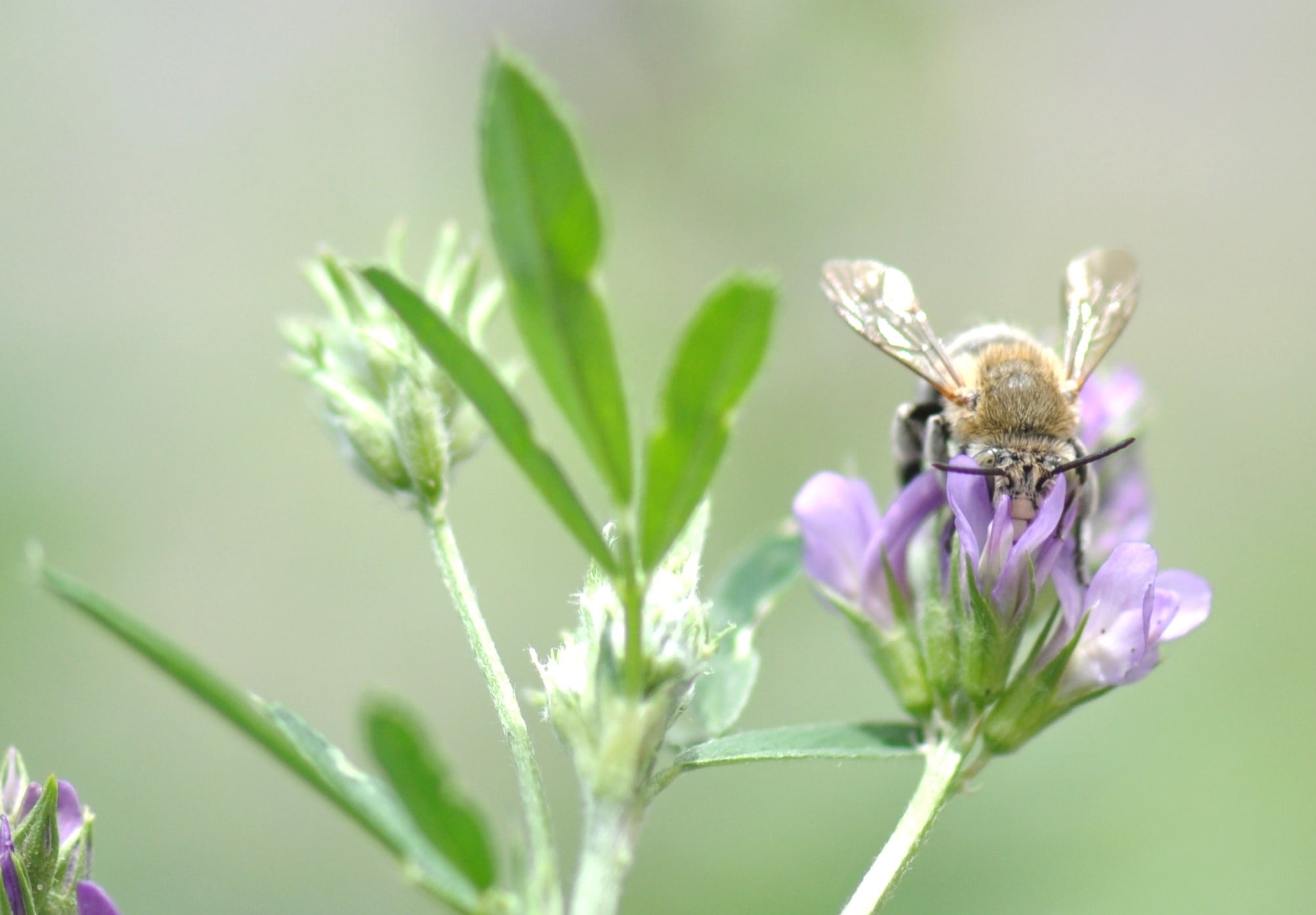 Blog: The wild pollinators of lucerne
More information on the Securing Pollination project