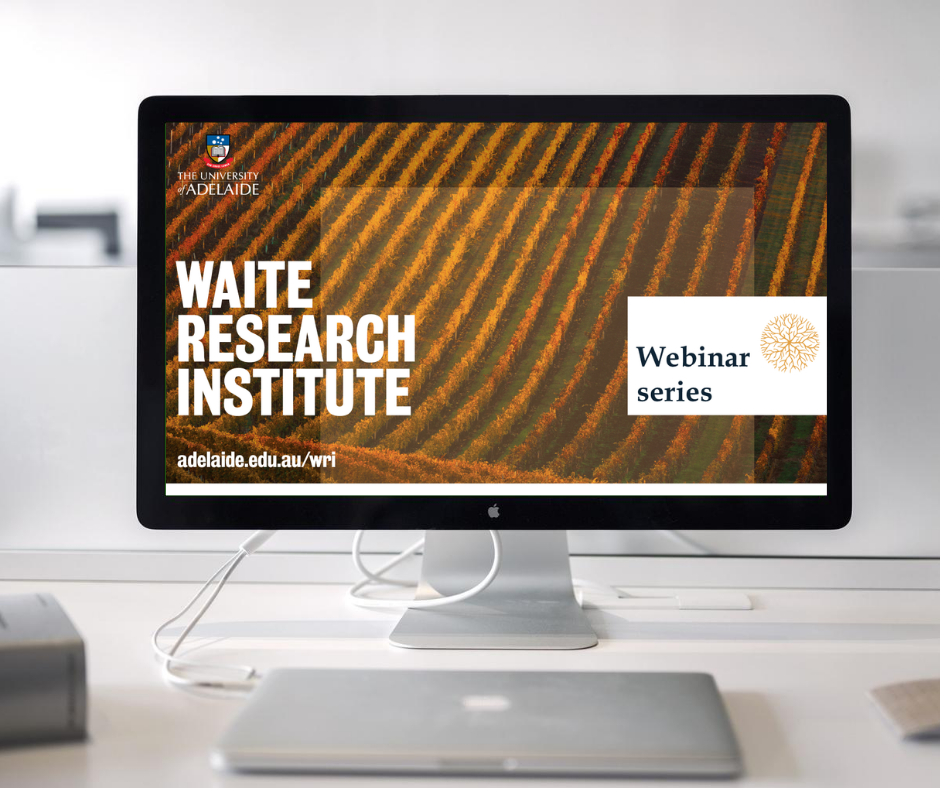 WHERE: McLeod Theatre, Charles Hawker OR via Zoom

I am a gravitational biologist with a background in plant physiology and physics and I study the perception and influence of gravity on living systems. I have been a scientific employee of the German Aerospace Center (DLR) Institute of Aerospace Medicine since 2005. After completing my PhD in 2009, I moved into a full-time role at the DLR Institute of Aerospace Medicine. I have been the Group leader of Bioregeneration at the Institute since 2017. Since 2022 I am also the lead of the DLR BioBase, a laboratory for technical readiness level shifting.

The DLR Institute of Aerospace Medicine conducts interdisciplinary research that has the overarching goal to maintain human health and performance in Space, in aviation, and on Earth. We investigate the influence of environmental conditions on human health, living conditions, and human performance, working at the human–technology interface. My Bioregeneration group, within the Gravitational Biology Department, focuses on using solid and liquid organic waste from astronauts for soil-less plant cultivation. I lead research into biological life support systems for Space habitation, in which plants consume astronaut waste and produce oxygen that humans can breathe. Within this role, I was the Principal Investigator (PI) and scientific lead of the DLR Eu:CROPIS (Euglena and Combined Regenerative Organic-food Production In Space) compact satellite mission and developer of the associated flight hardware. My role is primarily scientific research with some associated scientific training duties (int. Universities), including as a certified European Space Agency (ESA) astronaut trainer for biological life support, cell, and plant biology 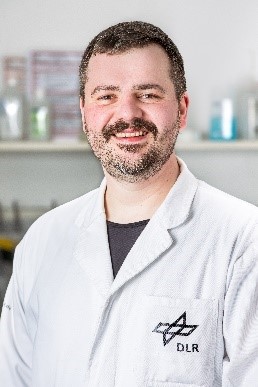 I have fully equipped Space biology research facilities. The Gravitational Biology Department has constructed a range of clinostats and centrifuges to simulate hypergravity or microgravity for model biosystems, such as small plants, aquatic animals, unicellular organisms, and cell cultures. These are highly specialised pieces of equipment, available in few other research centres in the world. DLR also provides me access to drop towers, sounding rocket and parabolic flight time, which I use to conduct experiments in true microgravity; I have been the PI and leading engineer of microgravity and space experiments of several flights and sounding rocket campaigns that have provided invaluable data about the performance of biological models and small life support systems in microgravity.

I have participated in 9 sounding rocket campaigns within 23 Experiments (~6-7min microgravity, mainly for observation), parabolic plane flights (15 Campaigns/600+ Parabolas with ~22s microgravity, heavier payload, may have humans), and drop tower (2 Campaigns with ~5-9s microgravity) missions. Each of these creates real microgravity conditions that we use to conduct carefully controlled biological experiments. We design and construct specialised experimental equipment for each experiment, often unique to that experiment, and validate its performance on the ground prior to flight.