Reduced water availability in the Murray–Darling Basin affects many stakeholders – producers of food and fibre, irrigators, and people involved in recreation and tourism. Communities and livelihoods are at stake, and environmental issues are significant.

Mr Keelty will discuss his recent report to the Commonwealth Minister for Water Resources which focussed on the impact of changing distributions of inflows to the southern Basin on state shares under the Murray-Darling Basin Agreement; and impacts on state water shares. How public policy affects different stakeholders and how stakeholder views are brought into the policy process will also be discussed in this webinar.

The discussant for this webinar is Associate Professor Douglas Bardsley from the Department of Geography, Environment and Population, the Faculty of Arts.

Mick Keelty AO APM is Interim Inspector-General of the Murray-Darling Basin. He previously served as the Northern Basin Commissioner where he oversaw the implementation of the Northern Basin Review recommendations; and monitored, audited and reported on a range of other activities in the northern Basin. Mick was an officer with the Australian Federal Police for 35 years. He spent eight and half years as Commissioner of Police. He was awarded an Officer of the Order of Australia in 2001. 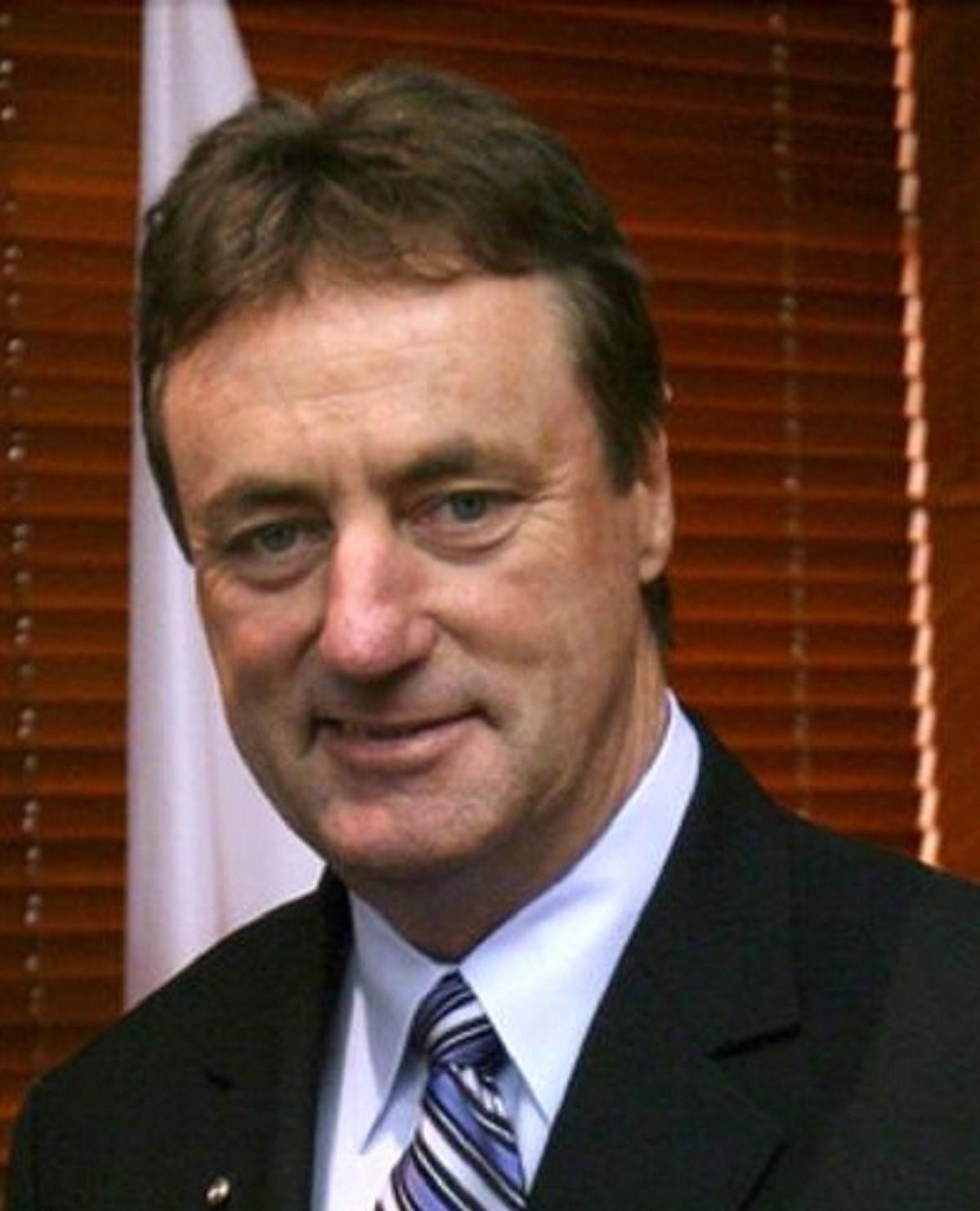 Hosted by the Stretton Institute