There will be an additional AFW Seminar on Monday 19th August at 4pm.  Coffee and biscuits will be prior to the Seminar at 3:30pm

Come and hear about great science going on across the campus, up the road or across the sea! Expand your network and find new collaborators! 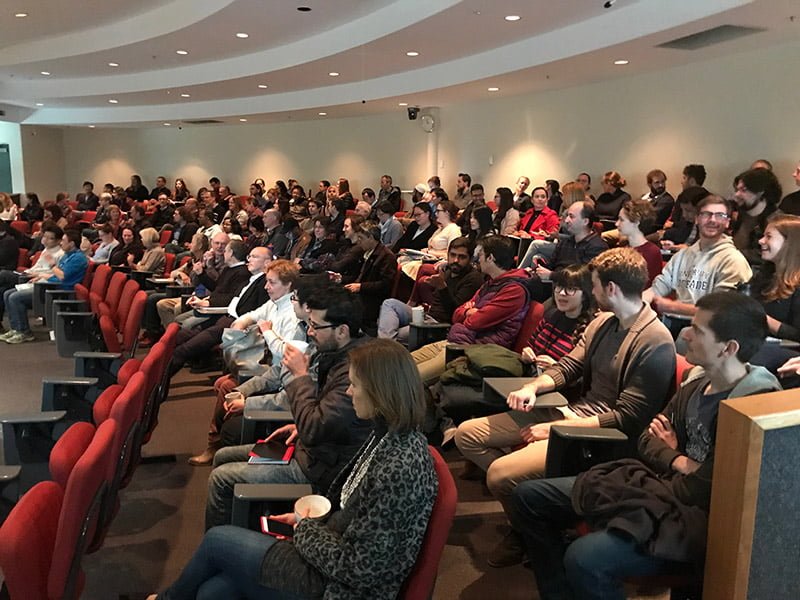 For tomatoes, the focus is on association genetics of tolerance in wild tomatoes. Tomatoes have been phenotyped in The Plant Accelerator® and in the field for three years, and analyses are currently in progress.

For quinoa, the genome has been sequenced to high quality, and now about 1,000 lines have been re-sequenced. Up to 1,300 lines are being phenotyped in The Plant Accelerator and over a dozen field trial sites globally to identify natural variation in a range of domestication and tolerance traits.

The application of this approach provides opportunities to significantly increase abiotic stress tolerance in crops and thus contribute to increasing agricultural production in many regions.

To deliver our research, we have now established a company, Red Sea Farms LLC, where we combine engineering and plant science to develop and use saltwater-based agricultural systems, to reduce the water and carbon footprint of modern agriculture, and to do this environmentally sustainably and economically viably.

I have also recently taken on a new task, to develop a $3bn strategic plan for the food sector of NEOM, a new “sustainable hi-tech city of the future” being established on 25,000 km2 of land in north-western Saudi Arabia. This provides a further opportunity for delivering sustainable food solutions in an environment with a challenging set of abiotic stresses. Plans for this new city will also be introduced.

Mark Tester is professor of plant science at King Abdullah University of Science and Technology, Head of the Food Sector at NEOM and co-Founder of Red Sea Farms LLC. Prior to joining KAUST in February 2013, he was an ARC Federation Fellow and professor of plant physiology at the University of Adelaide, where he established The Plant Accelerator. Previously, he was a Senior Lecturer at the University of Cambridge, where he also received his PhD in 1988. Mark’s research aims at understanding molecular processes that allow plants to survive in suboptimal conditions and using this to improve abiotic stress tolerance of crops. In 2017, he led the publication of the quinoa genome sequence in Nature, in 2018 he became a Clarivate highly cited researcher and in 2019 he won the Khalifa International Award for Distinguished Innovative Studies and Modern Technology and his company, Red Sea Farms, won the Saudi Arabian Entrepreneurship World Cup.